Saturday’s Big Noon Kickoff game between Texas and No. 1 Alabama (noon ET on FOX and the FOX Sports App) will be the highlight of the college football weekend, and we’ll be there every step of the way with wall-to-wall coverage.

Below, you’ll find the best scenes rolling in from our reporters in Austin, as well as our best pregame reading and preview content.

During the game, we’ll have live coverage on FOXSports.com and the FOX Sports app with “Field Pass,” a running social media stream of happenings during the game. And after the final whistle, we’ll have postgame analysis from Laken Litman, as well as updated top 25 rankings from RJ Young. So keep checking back — we’re just getting started!

Live from Austin – our reporters on the ground

— Bijan Robinson is a Heisman contender and Big Business. But he’s keeping it a family affair. (Read more)

— What are the key storylines RJ Young and Laken Litman are watching in Alabama-Texas? From Texas’ tempo at the start to how they respond to adversity, here’s what we find most fascinating. (Read more)

— This is only the 10th all-time meeting between Texas and Alabama, but with so much shared history, it seems more like a family affair. Here are some of the most intriguing storylines ahead of Saturday’s contest between two teams with a complicated history. (Read more)

— Wanna bet? We offered our Top 25 lines for Week 2, but here’s how to bet Texas-Alabama. (Read more)

— The biggest question around the game is pretty straightforward: Can unranked Texas pull off an upset of No. 1 Alabama? RJ Young and Geoff Schwartz broke down the key points. (Read more)

— What if Texas pulls off the upset? Joel Klatt looked at the wildest possible outcomes for Week 2 of college football. (Read more)

— In Tuscaloosa, Steve Sarkisian developed Jalen Hurts, Tua Tagovailoa and Mac Jones into championship quarterbacks, then laid the groundwork for reigning Heisman winner Bryce Young to potentially do the same. Now he’s trying to do the same with Quinn Ewers. (Read more)

— Should covering a 20-point spread be looked at as a victory for Longhorn fans? Joel Klatt breaks down what Texas fans can count as success. (Read more)

— There are expected to be more than 100,000 fans attending Saturday’s showdown. Many of them already know these big names. Here’s a more in-depth breakdown of the five key matchups pro scouts will be watching. (Read more)

— Alabama coach Nick Saban has only lost twice to former assistants. Both of them came last season (Jimbo Fisher and Kirby Smart). Will Saturday be No. 3? Here are more numbers to know. (Read more)

— It’s a very serious week in Austin, but that doesn’t mean the Longhorns can’t have some fun at the expense of starting quarterback Quinn Ewers, whose car got towed during Week 1’s game. (Read more)

Alabama vs. Texas: Keys to the game RJ Young is joined by Geoff Schwartz to discuss the keys to the game for both teams. 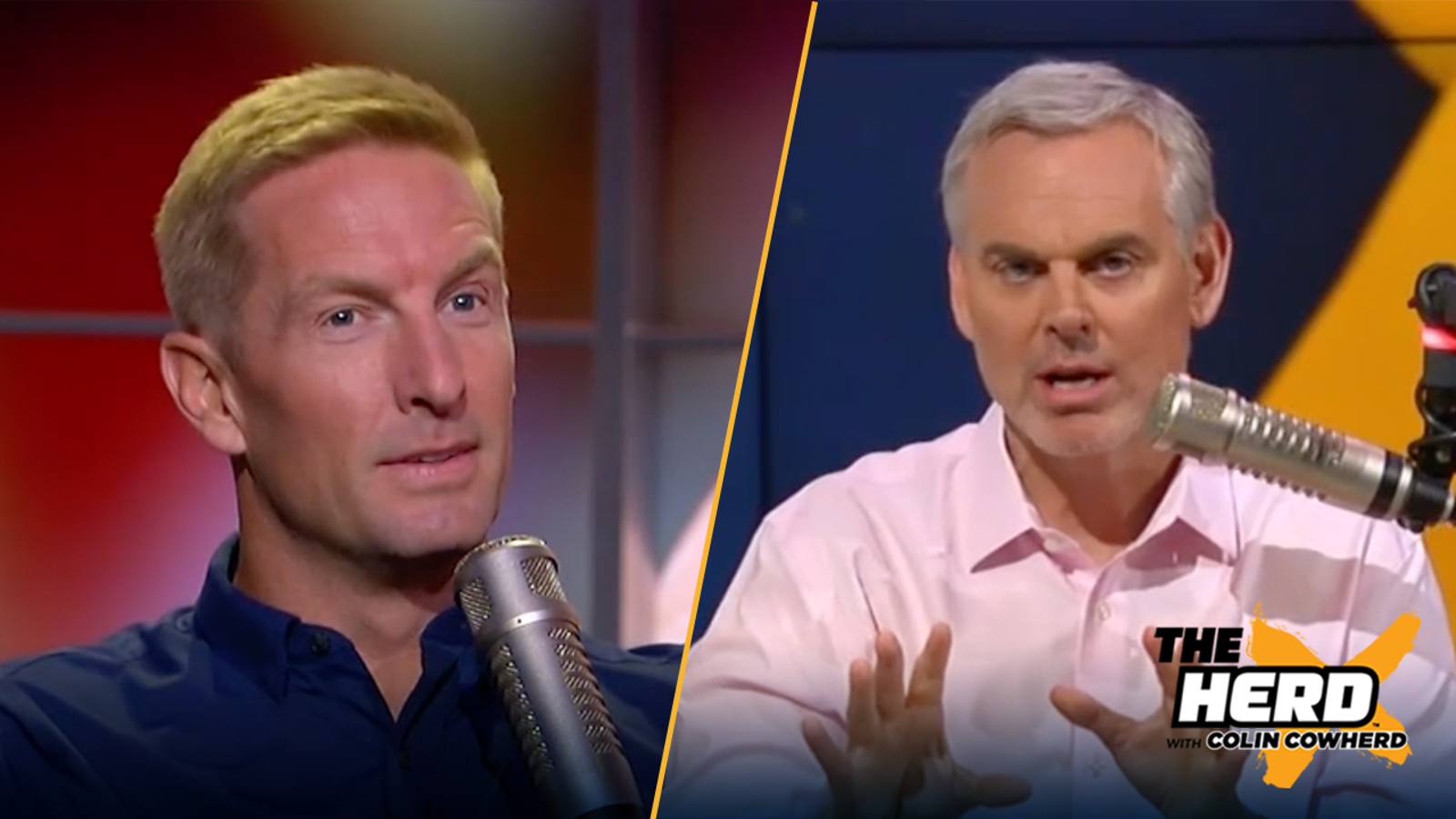 Joel Klatt tells Colin Cowherd why Bama has a pretty big edge over Texas, and explains how Steve Sarkisian will have to adjust in order to give his offensive line a fighting chance.

Alabama QB Bryce Young talks about the new wide receivers that he is developing, and the expectations that are held under Nick Saban.

Is Jalen Ramsey no longer a lockdown cornerback?

Vikings beat Saints despite mistakes. How good can they be without them?