There is no precise formula or detailed algorithm to determine what truly makes one college football upset more “shocking” than any other.

Some fans base an upset on projected point spreads, while others might favor historical records or talent disparity based on statistics or even recruiting rankings.

However you determine what makes for a good upset, you’d be hard-pressed to find any college football fan who wasn’t shocked by some of the results that took place in Week 2 of the 2022 college football season.

The memorable day kicked off with unranked Texas nearly pulling off an improbable upset over No. 1-ranked Alabama. After the Longhorns took a 19-17 lead over the Tide with 1:29 remaining in the game, Bama QB Bryce Young led a near-flawless drive that set up Will Reichard’s 33-yard field goal with 10 seconds left to secure a 20-19 victory for Alabama.

The first major upset of the day came on Saturday afternoon when unranked Marshall stunned No. 8-ranked Notre Dame in South Bend. Then, minutes later, it was Appalachian State who shocked the college football world yet again, this time with a 17-14 win over No. 6 Texas A&M.

With so many upsets, there were plenty of jaw-dropping stats to help capture the breadth of this unforeseen college football Saturday. Here are 10 incredible stats from Saturday’s action.

No. 8 Notre Dame is upset by Marshall in South Bend RJ Young discusses Notre Dame’s disappointing loss and where the Fighting Irish can go from here. 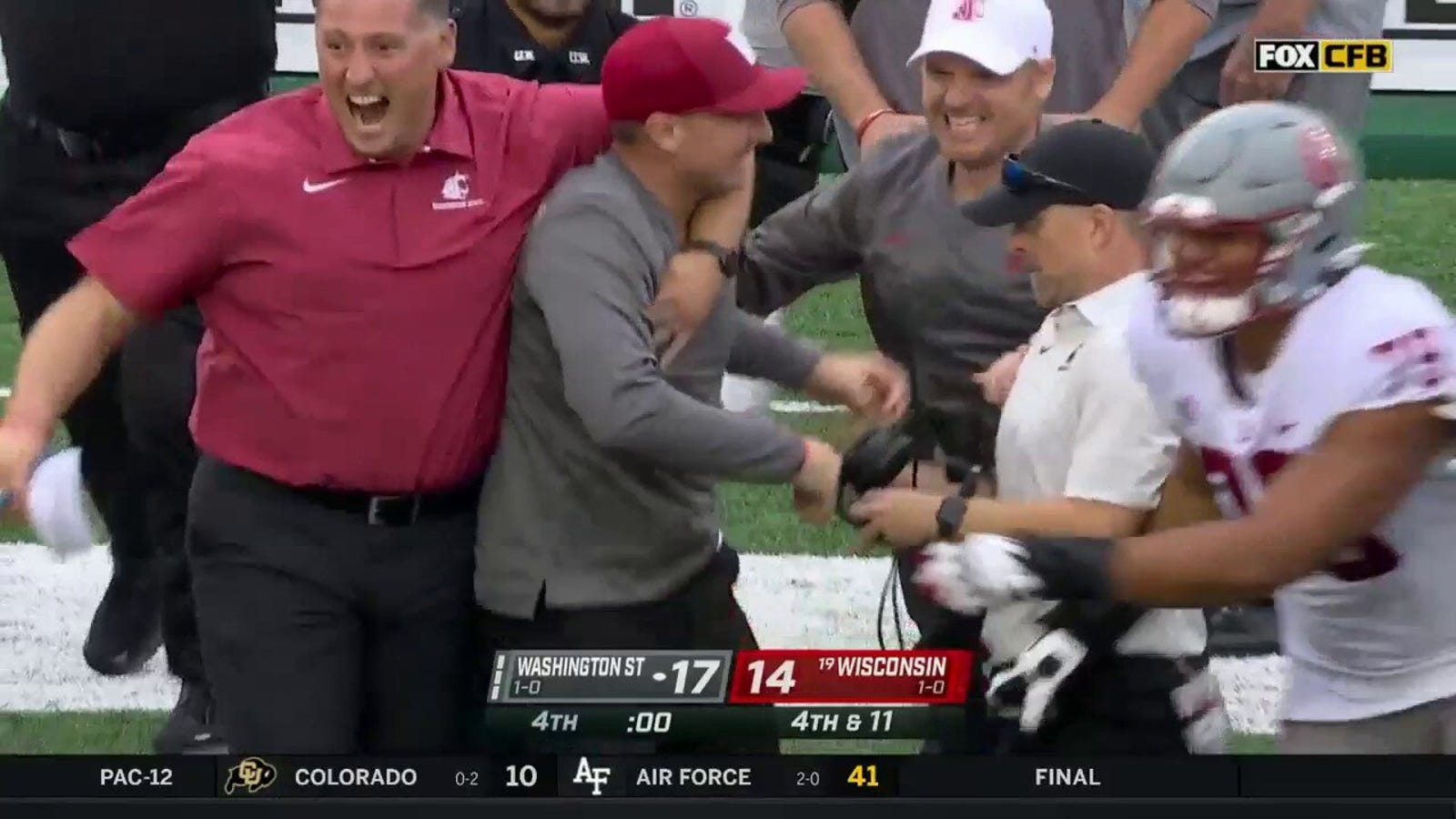 The Washington State Cougars upset the No. 19 Wisconsin Badgers, 17-14. 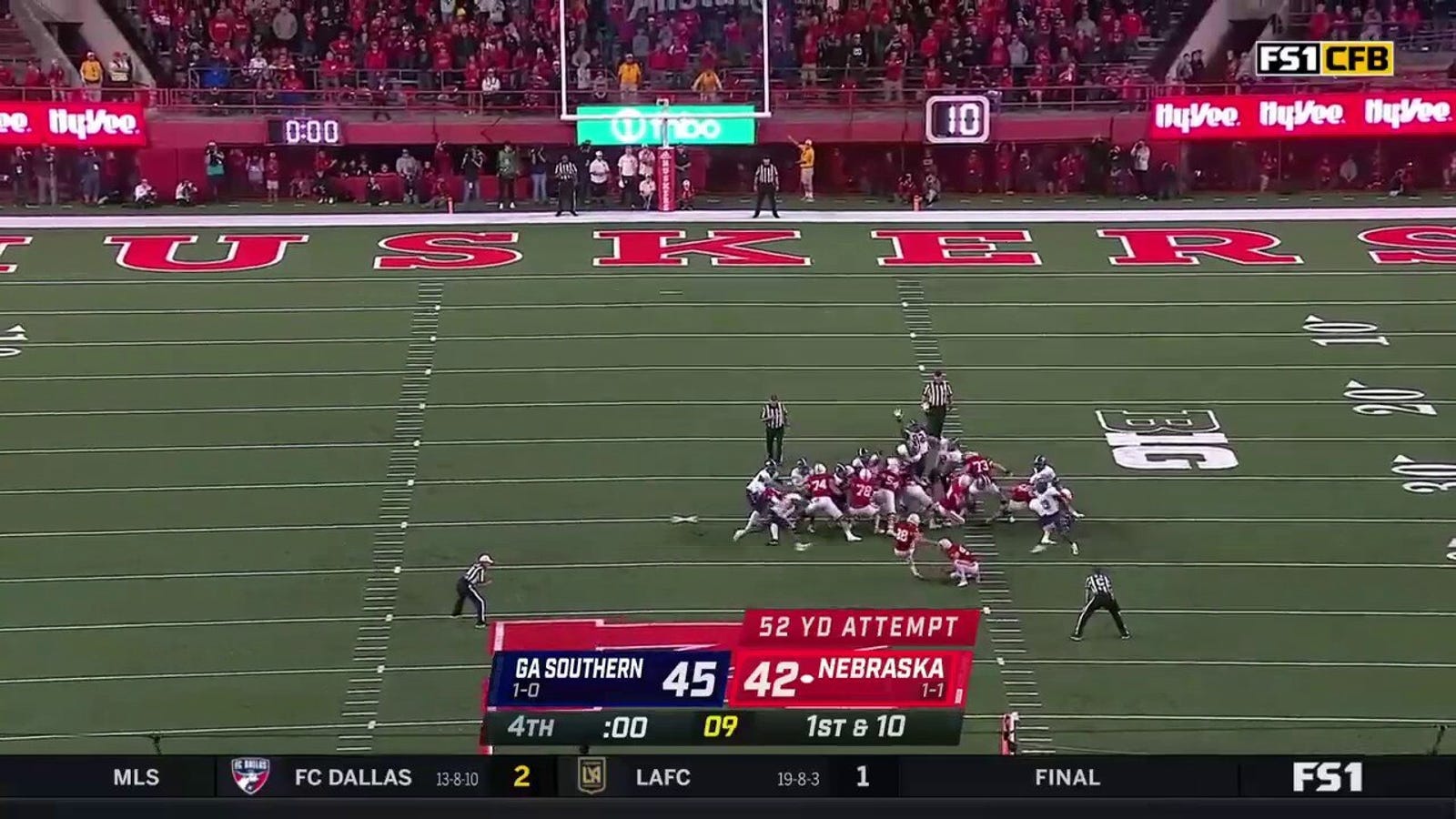 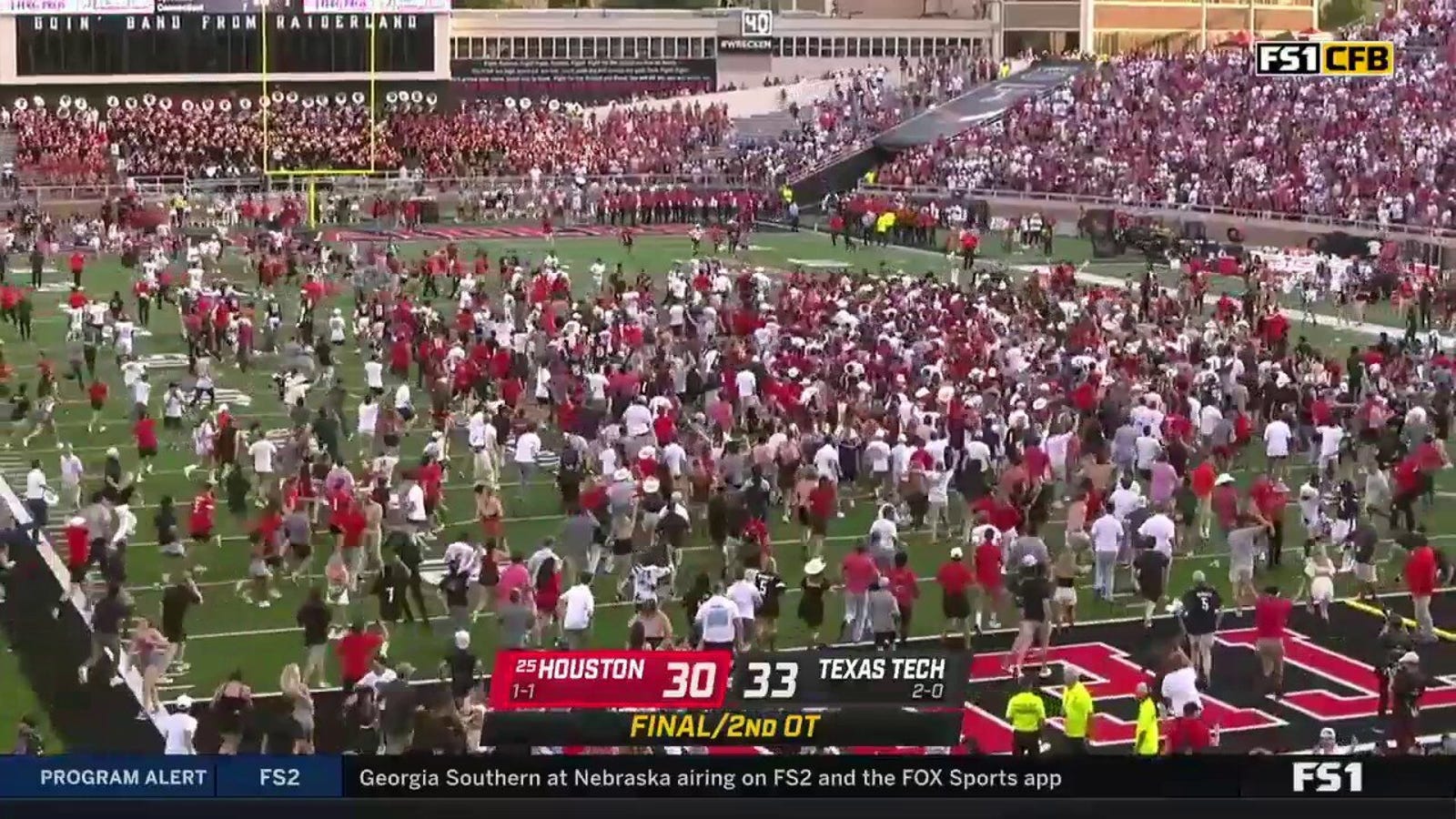 What Saturday’s upsets meant from a gambling perspective:

34 Products People Who Work From Home Actually Use