It’s been a long time since I can remember seeing a division race similar to what we are seeing in the NL East this season.

What was once a double-digit lead for the New York Mets was all but whisked away over the last few months, and last Friday, we saw that lead in the NL East shift hands for the first time. The Atlanta Braves‘ hold over it would prove to be short-lived, as the Mets would regain the NL East lead the very next day.

As this new week gets underway, all eyes are on the NL East as we are heading down the home stretch and the Mets and Braves are both putting on a show.

The Padres continually makes me scratch my head. Since they were handed a golden star by everyone for their seemingly exceptional trade deadline, the Padres have gone 17-18 in 35 games. Even without Fernando Tatis, this team is very talented. But now is the time to start playing like it.

The Blue Jays have been red-hot lately, winning nine of their last 12 games. As you’d expect, the offense has led the way. The Blue Jays lead all of Major League Baseball this season in batting average against opposing starters at .271, and their their wRC+ (weighted runs created plus) of 116 indicates they’ve been 16% better than the average team — second in the league behind the Dodgers.

The Rays’ home-field advantage has been key to their success, as they’ve posted the third-best win percentage at home since August 1st at .789, behind only the Dodgers (.824) and Cardinals (.818). At the time, they were 15 games out of first place in the AL East. Now, they have cut the division lead down to just 4.5 games.

Since the trade deadline passed, no team has a better road win percentage than the Mariners (.750). A huge reason for that is their pitching rotation. One underlooked aspect of the Mariners however, is their defense. They are tied for the best fielding percentage in baseball at .989 and have the fewest errors with 55. They’re also in the top 10 in advanced metrics DRS (defensive runs saved) and OAA (outs above average).

Where do the Seattle Mariners, Chicago White Sox, Tampa Bay Rays, Minnesota Twins, Cleveland Guardians and Baltimore Orioles sit in the playoff picture as the season comes to a close?

After seeing their massive AL East lead all but drift away, the Yankees have turned it back on and are playing better of late. They took down the Rays over the weekend in a huge battle between the top two teams in the division. The Yankees have been dominant late in games this season, posting the second-best run differential in the majors in innings 7-9 at +66, behind only the Dodgers (+74).

Since the trade deadline, no team has a better win percentage than the Cardinals (.730). A key to the Cardinals’ hot stretch has been striking early — they are tied with the Phillies for the most first-inning runs (28) in MLB. The division seems to be under control now so now all attention turns to Albert Pujols as he closes in on his 700th home run. Sunday, he hit his 697th, passing Alex Rodriguez for sole possession of fourth place all-time. 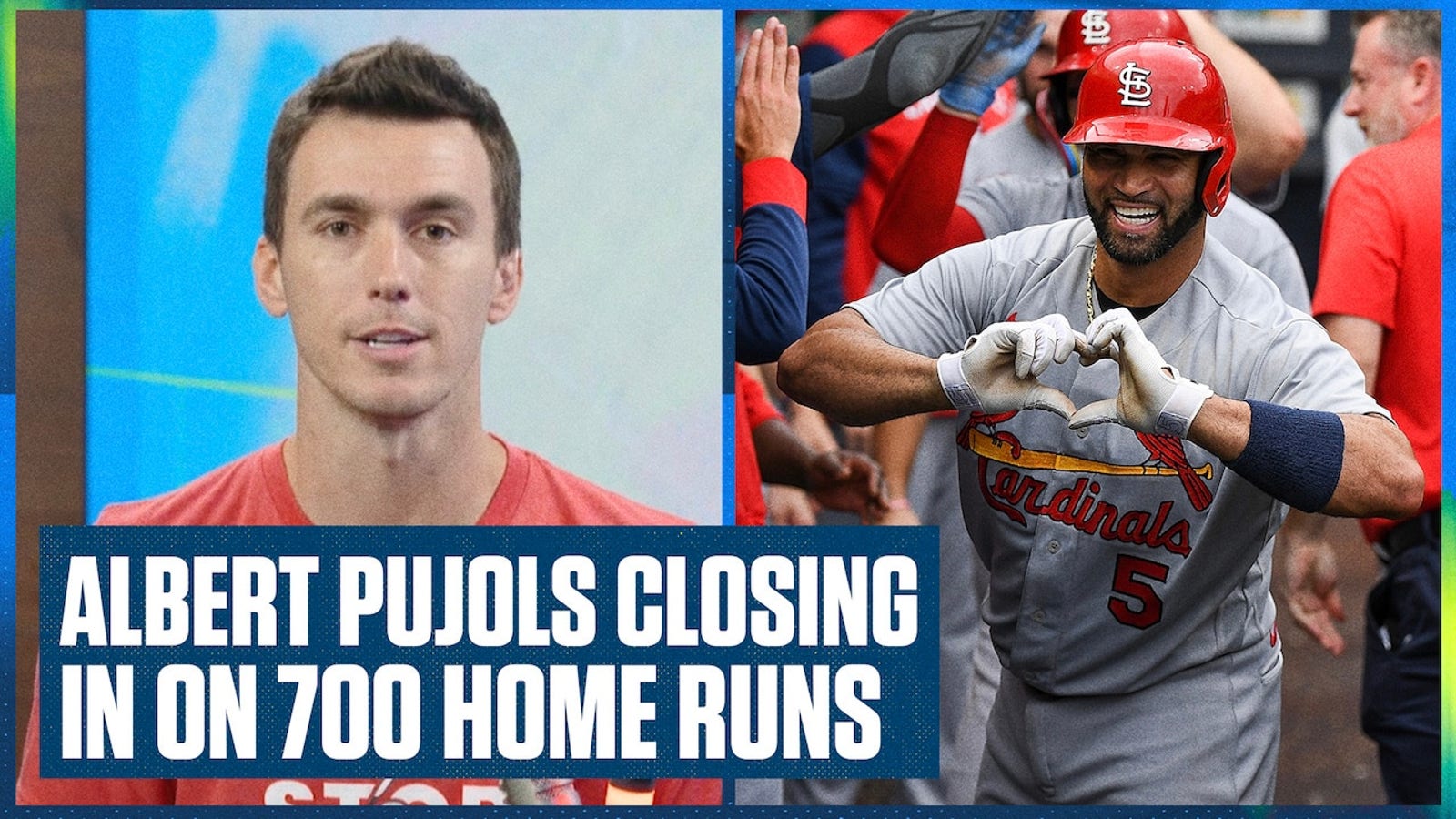 The Mets are one of two teams in MLB that has not lost more than three consecutive games this season. The division rival Braves are the only other team that can say the same thing. The Mets are scratching and clawing to stay atop the NL East, but it hasn’t been easy with the Braves playing better than anyone else for the last few months. The Mets have been great all year and have a very favorable schedule down the stretch, which should help them hold off Atlanta.

The Astros on Sunday became the first American League team to reach 90 wins and are well on their way to claiming the No. 1 seed in the AL. A big part of their success has been their ability to win on the road. The Astros are one of only two teams with a winning percentage of over .600% on the road, with the Dodgers being the only other team.

The Dodgers, with their win over the Padres on Sunday, became the first team to officially clinch a playoff spot this season. The Dodgers are dominating in all aspects of the game, scoring the most runs per game (5.40) and giving up the fewest (3.22). Whenever you can do that, it’s a pretty good indication that you’re going to be a good baseball team, and the Dodgers have been the best in all of Major League Baseball.

Here’s to another great week!

Ben Verlander is an MLB analyst for FOX Sports and the host of the “Flippin’ Bats” podcast. Verlander was an All-American at Old Dominion University before he joined his brother, Justin, in Detroit as a 14th-round pick of the Tigers in 2013. He spent five years in the Tigers organization. Follow him on Twitter @BenVerlander.

Musicians Rob A Bank In The Umbrella Men [EXCLUSIVE CLIP]

Vikings beat Saints despite mistakes. How good can they be without them?