We are just a couple of weeks away from the Major League Baseball playoffs, and there is so much excitement all around the league.

Not only are there playoff races garnering everyone’s attention, but plenty of history is happening or being chased all around the league as well.

We’ve run the gamut from the historic home-run chases of Albert Pujols aiming for 700 and Aaron Judge eyeing Roger Maris’ American League record of 61 home runs, to Spencer Strider getting to 200 strikeouts in a season faster than any other pitcher in history, a record previously held by Randy Johnson.

Baseball is going strong right now. Let’s take a look at the teams going the strongest in this week’s top-10 MLB power rankings.

Since Sep. 1, the Guardians’ .833 road win percentage is tied for the best in baseball. Of late, the Guardians have won 9 of their last 11 in the most critical time of year. This week, they have a chance to really put an exclamation mark on the division through a head-to-head matchup with the second place Chicago White Sox.

The Rays can thank their pitching for being where they are this season. Rays starters have been dominant all year, posting the third-best ERA (3.39) in the majors, and the bullpen has been heavily leaned on. No team has gotten more innings from their bullpen than the Tampa Bay Rays. Right now, they’re sitting in the second spot in the AL Wild Card race.

The Mariners are a legitimate contender come October due to their pitching. Since acquiring Luis Castillo, the best pitcher available at the trade deadline, the Mariners have the fifth-best starting ERA in baseball at 3.30. Pair good pitching with a stud named Julio Rodriguez and you have a scary team. 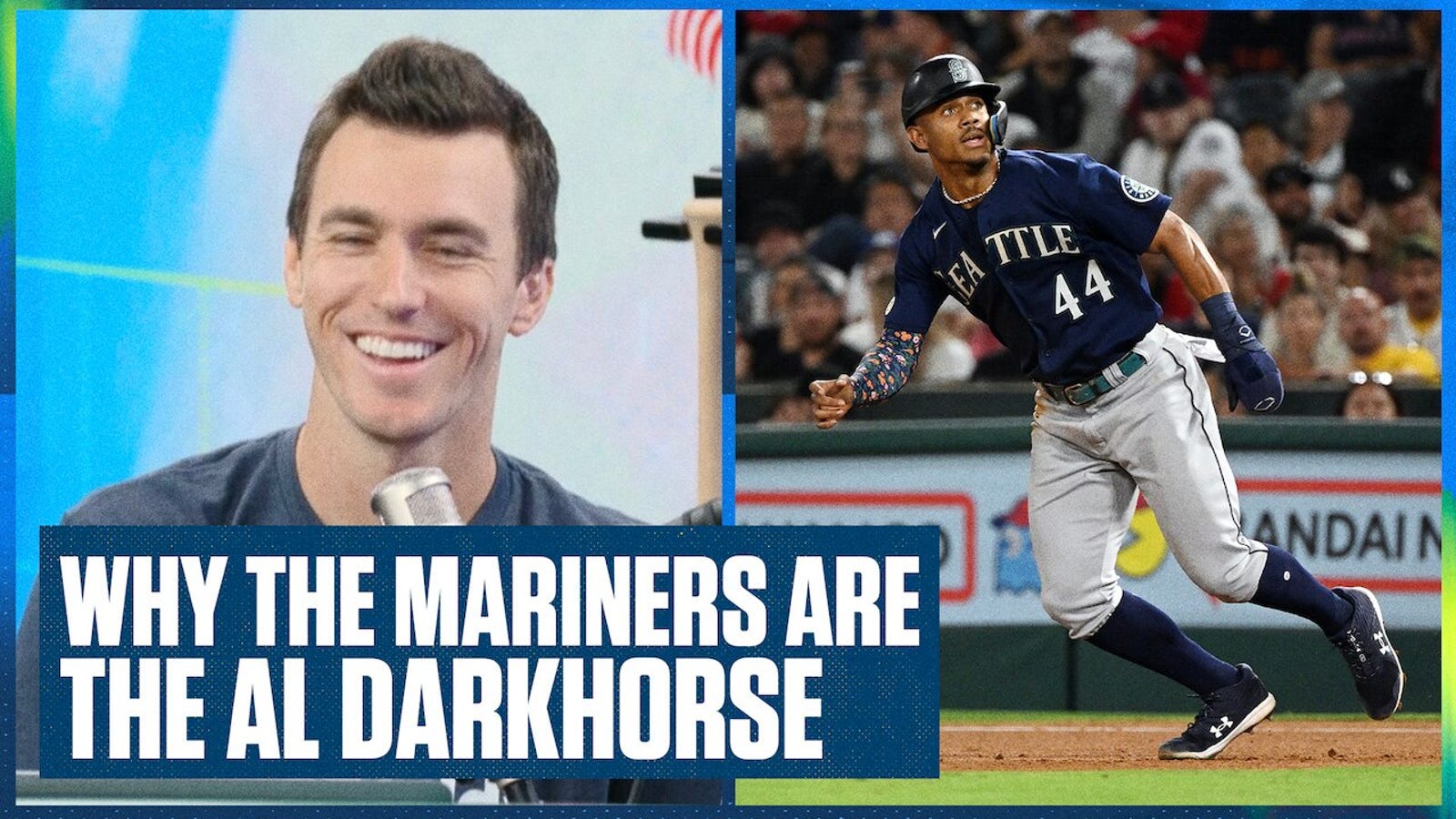 Since September started, no team has more wins than the Blue Jays with 13. Their team .268 average is the best in all of baseball and they’ve scored the third-most runs in that span. The Blue Jays live and die by their offense. If the bats are hot, they are a tough team to beat. Over the last few weeks, they have been extremely hot — and very tough to beat.

The Yankees season is a tale of two stories. The first story is the first half of the season, where for a while, they were on pace to break the all-time single season wins record that was set back in 2001 by the Seattle Mariners. The second story isn’t so exciting, and it started right after the All-Star Game. The Yankees went on their worst 50-game stretch in over 30 years. As for the third and final act? Time will tell. The Yankees have been better as of late, and Aaron Judge has put the team on his back as he continues his quest for the AL home run record.

Related: AL MVP hub — stats, information and cases for both Judge and Ohtani

Shohei Ohtani vs Aaron Judge: AL MVP update as the race heats up

Ben Verlander and Alex Curry give a weekly American League MVP Update as both the Yankees’ Aaron Judge and Angels’ Shohei Ohtani continue to make their MVP cases.

Since the trade deadline on Aug. 2, no team has more wins than the Cardinals with 33. They do it by jumping on you early. The Cardinals have scored 250 runs in innings 1-3, good for second-best in all of baseball. The Cardinals have an eight-game lead in the division with just a couple of weeks remaining. It’s time to start Albert Pujols every game and help him get to 700 home runs before the end of the season.

Since June 1, the Braves are a remarkable 68-28, the best record in baseball in that span. They still sit in second place in the NL East behind the Mets and the division title is important — as it would help them stay out of the wild card round. Whether they get in via winning the division or as the first-seeded wild card team, the Braves are one of the game’s elite teams.

The Mets are one of two teams in MLB that has not lost more than three consecutive games this season. Their division rivals, the Atlanta Braves, are the only other team that can say the same. The Mets are scratching and clawing to stay atop the NL East but it hasn’t been easy, with the Braves playing better than anyone else for the last few months. The Mets have been great all year and have a very favorable schedule down the stretch, which should help them hold off Atlanta.

The Astros became the second team in baseball to officially punch their ticket to the playoffs last weekend. The Astros continue to have the most underrated staff in baseball. The starters, led by Justin Verlander, have been phenomenal, sporting a 3.04 ERA which is the second-best in all of baseball. The bullpen sports a 2.77 ERA, by far the best in MLB. The Astros offense is led by superstars like Yordan Alvarez, but the pitching is the reason the Astros are on pace for the 2nd most wins in a season in their franchise history. The Astros are just days away from making their fifth division title in a row official.

Houston Astros clinch a playoff spot: Are they the best team in the American League?

The Dodgers became the first team to clinch a postseason spot over a week ago, and became the first team to clinch the division title last week. The Dodgers also achieved 100 wins last week after just 144 games. That is the fastest road to 100 wins since the 2001 Mariners did it in 140 games in 2001. Now it’s time to get the job done in October, or else this season will be considered a failure for the Dodgers. World Series or bust. They’re just that talented.

Here’s to another great week of Major League Baseball!

Ben Verlander is an MLB analyst for FOX Sports and the host of the “Flippin’ Bats” podcast. Verlander was an All-American at Old Dominion University before he joined his brother, Justin, in Detroit as a 14th-round pick of the Tigers in 2013. He spent five years in the Tigers organization. Follow him on Twitter @BenVerlander.