The National Records of Scotland released the death certificate of Queen Elizabeth II on Thursday, exactly three weeks after the queen died on Sept. 8.

The entry from the Register of Deaths lists the queen’s cause of death as “old age.” The 96-year-old sovereign “died peacefully” at Balmoral in Scotland.

Her time of death is documented as 3:10 p.m. British Summer Time, which was more than three hours before the public was informed at 6:30 p.m. BST.

Elizabeth’s occupation reads as “Her Majesty The Queen.”

The queen’s only daughter, Princess Anne, is listed as the informant of her death.

King Charles, queen consort Camilla and Princess Anne are reported to have been by the queen’s side when she died, while we now know Prince William, Prince Andrew, Prince Edward, Sophie, Countess of Wessex, and Prince Harry arrived at Balmoral after the queen’s death.

In a statement from the National Records of Scotland, the department confirmed that the queen’s death was registered in Aberdeenshire on Sept. 16.

This is a developing story. Please check back for updates. 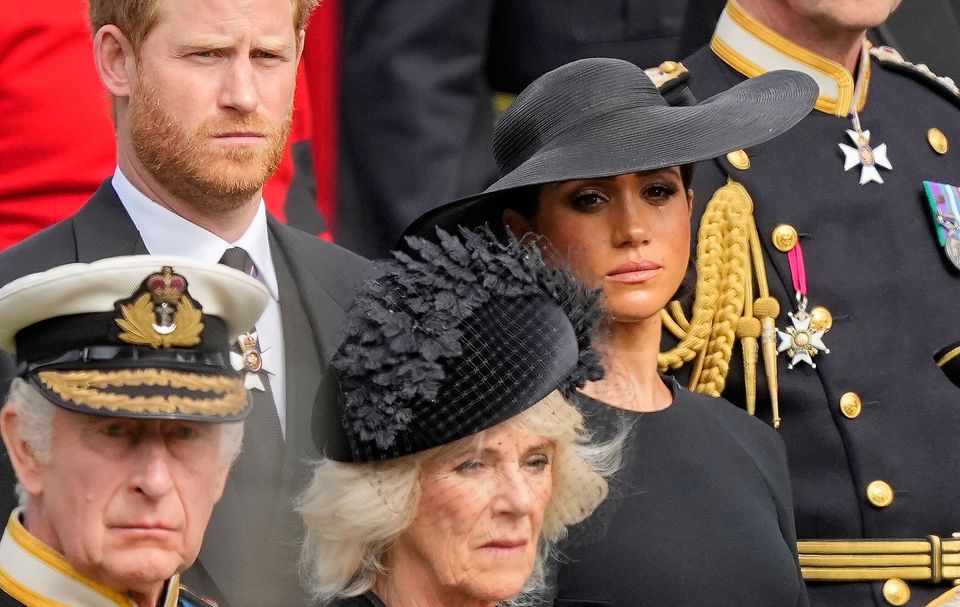 King Charles III, Camilla, the Queen Consort, Prince Harry and Meghan, Duchess of Sussex watch as the coffin of Queen Elizabeth II is placed into the hearse following the state funeral service in Westminster Abbey. 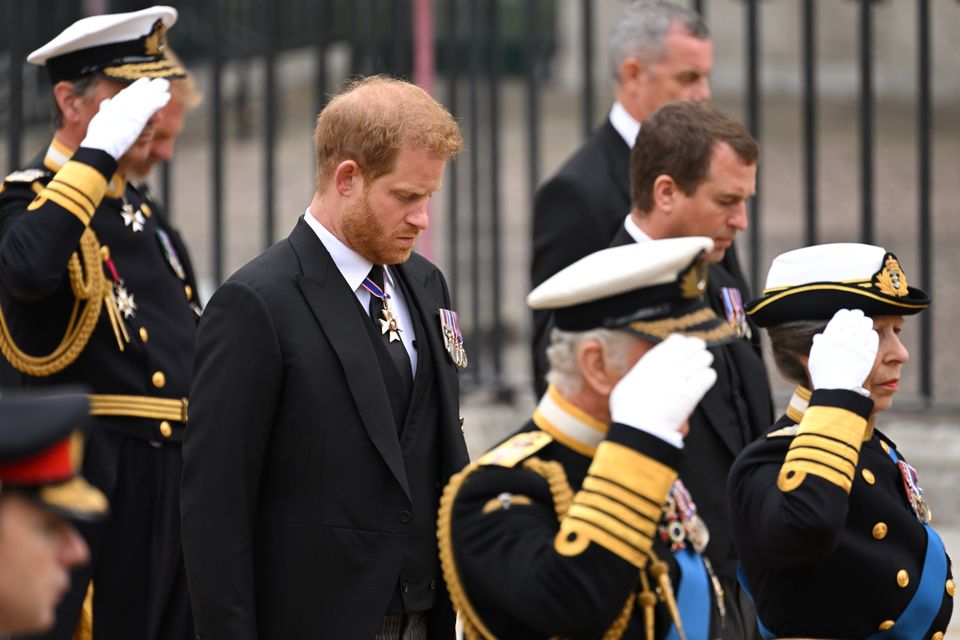 Prince Harry looks down as King Charles III and Princess Anne salute during the queen’s funeral. 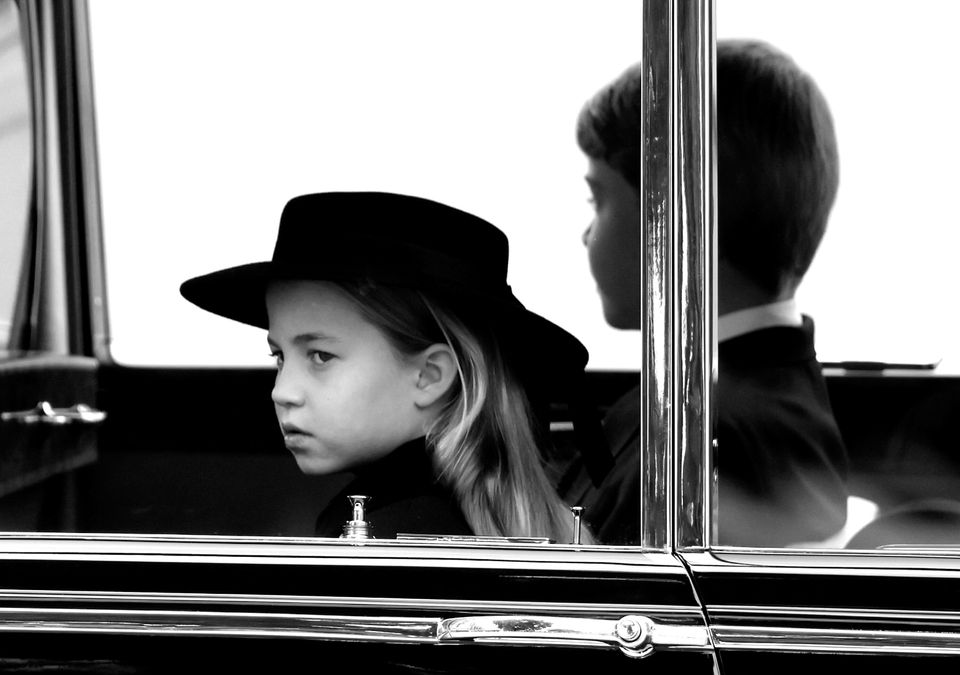 Princess Charlotte of Wales and Prince George of Wales arrive at the state funeral of Queen Elizabeth II at Westminster Abbey. 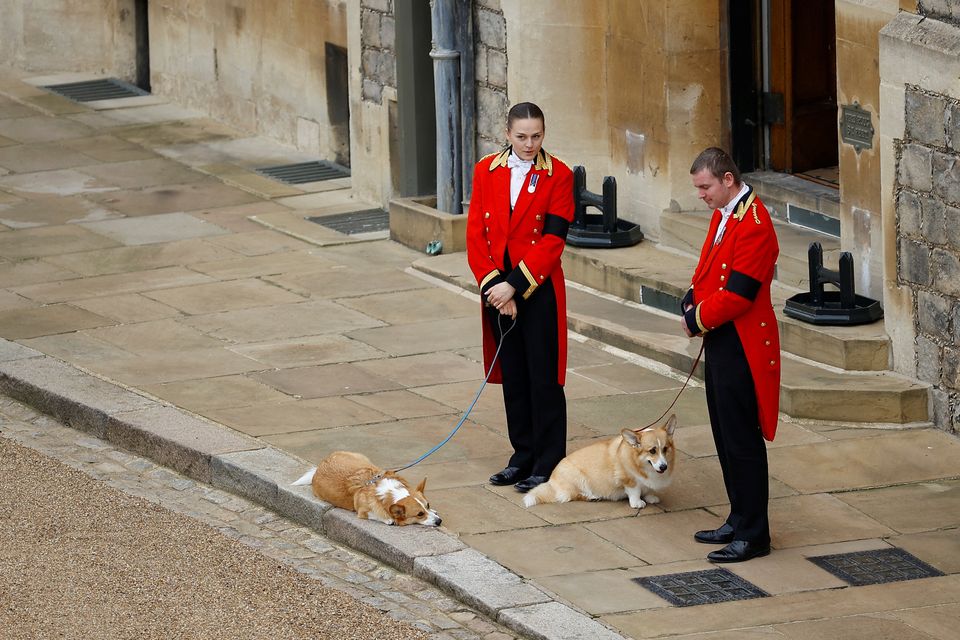 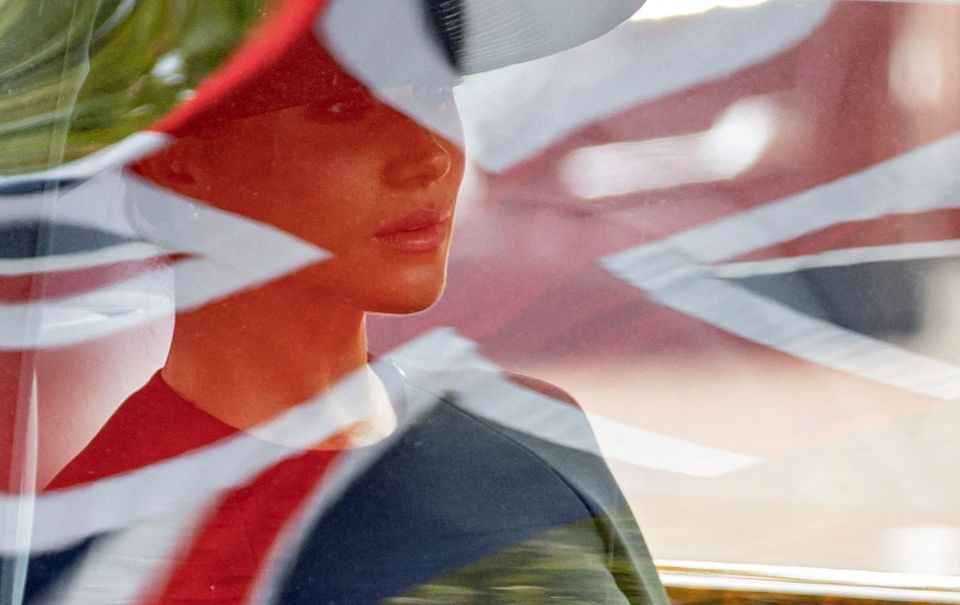 The Duchess of Sussex sits in a car as she attends Queen Elizabeth II’s state funeral and burial. 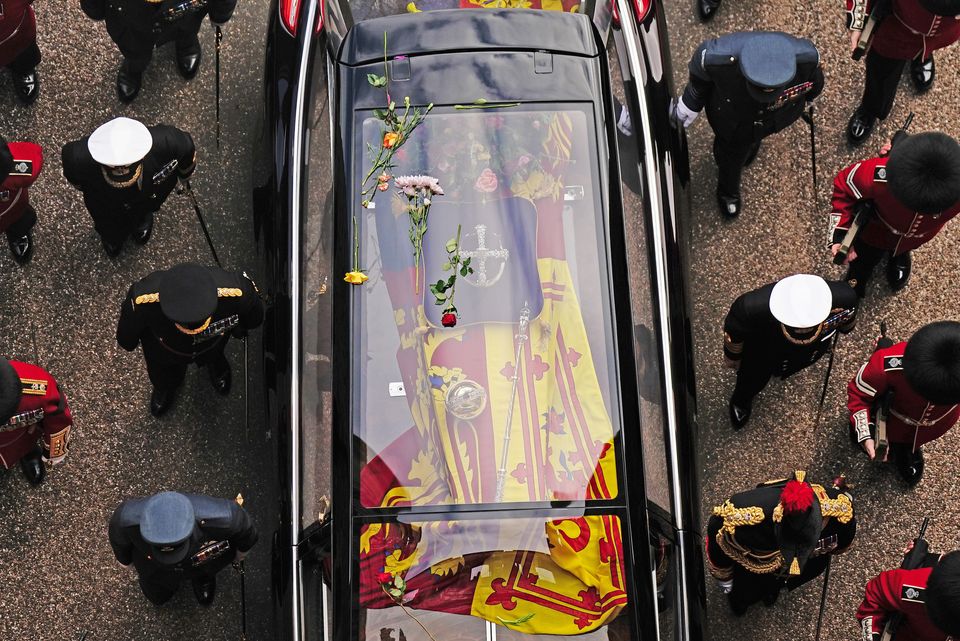 Flowers on the hearse carrying the coffin of Queen Elizabeth II as it arrives at Windsor Castle. 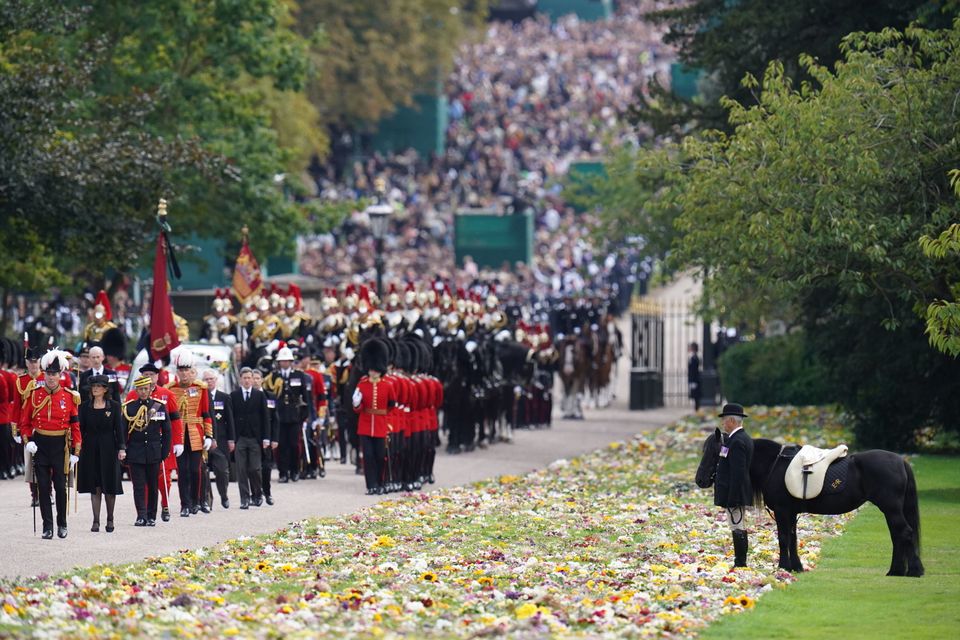 Emma, the monarch’s fell pony, stands as the ceremonial procession of the queen’s coffin arrives at Windsor Castle for the committal service. 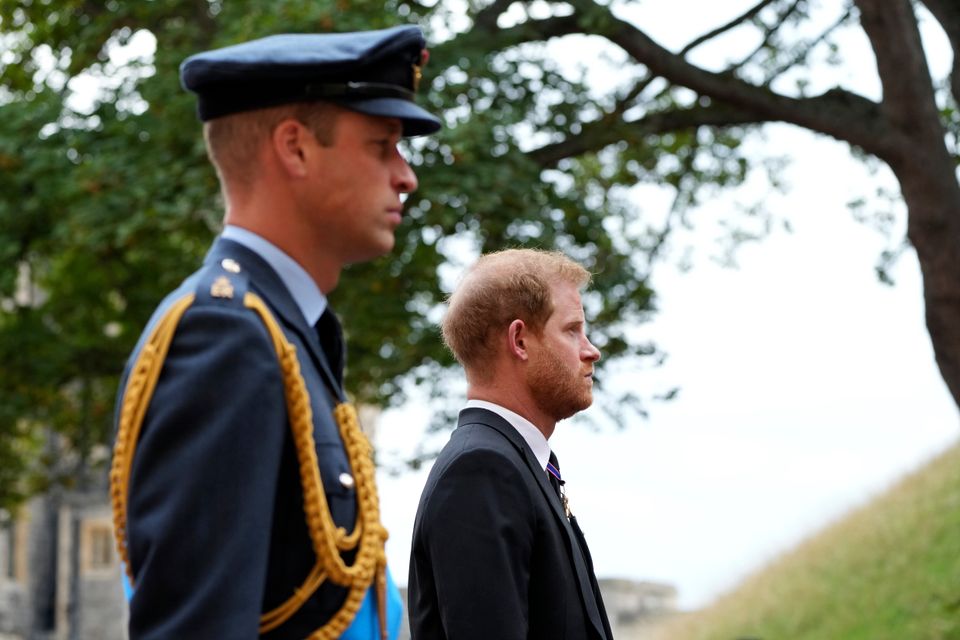 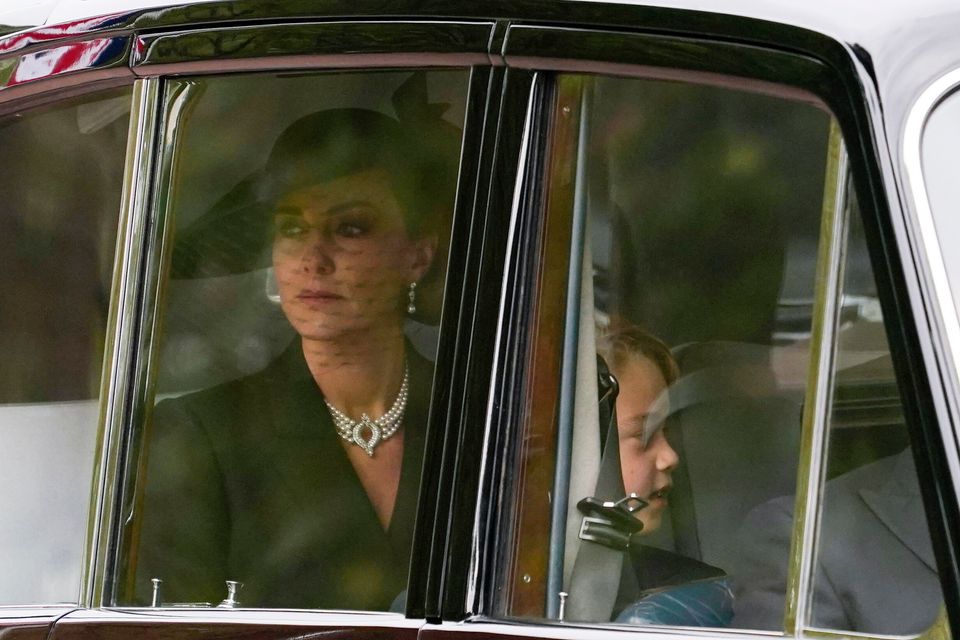 The Princess of Wales looks from the window of the car following the queen’s coffin as it travels from Westminster Abbey to Wellington Arch in London. 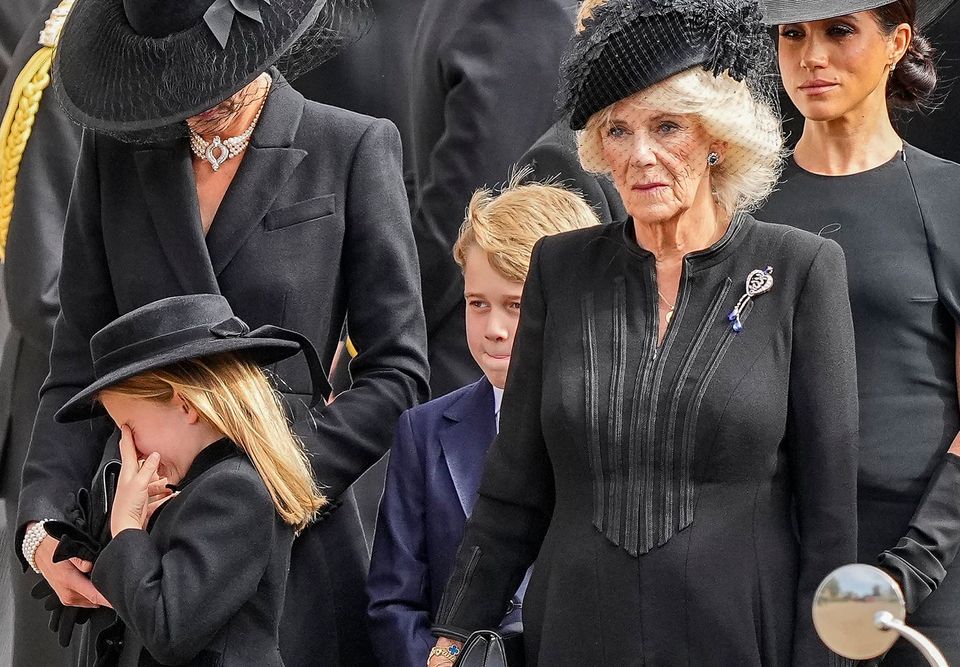 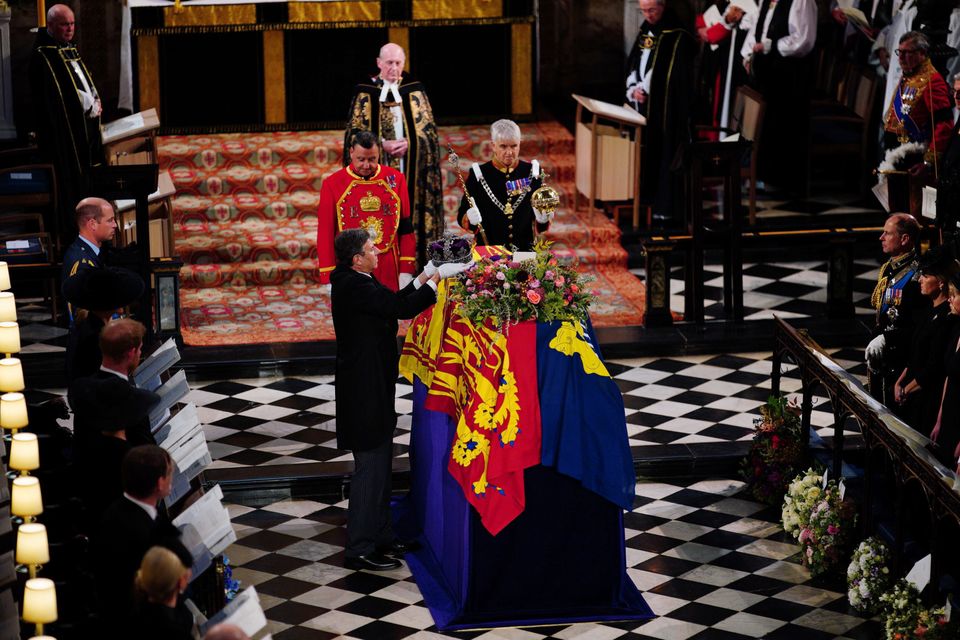 Members of the royal family watch as the Imperial State Crown is removed from the coffin of Queen Elizabeth II during the committal service at St. George’s Chapel.