Fox News’ Raymond Arroyo accused the White House of jumping the gun on Christmas because it received its Christmas tree on the same day that President Joe Biden pardoned two turkeys for Thanksgiving.

The trouble was, the conservative network had earlier in the day lit its own “All-American Christmas Tree” outside its HQ in New York. Fox’s tree was last year burned down in an arson attack.

On Monday, Arroyo groused to prime-time personality Laura Ingraham: “The turkey pardon had barely happened, Laura, it was barely finished when (first lady) Jill Biden went out to receive the White House Christmas tree. At this rate, New Year’s Eve could be coming tonight at midnight.”

“Can we take a breath between the seasons?” Arroyo continued. “Elections go on for four weeks but Thanksgiving and Christmas is over in an afternoon with the Bidens. I’ve never seen anything like it.”

Ingraham agreed, saying, “I know, I mean, that’s a quickie.”

Arroyo, allegedly on the show for comic relief, later appeared to roll back, acknowledging the White House had under former President Donald Trump also “had the turkey pardon and the tree reveal on the same day.” 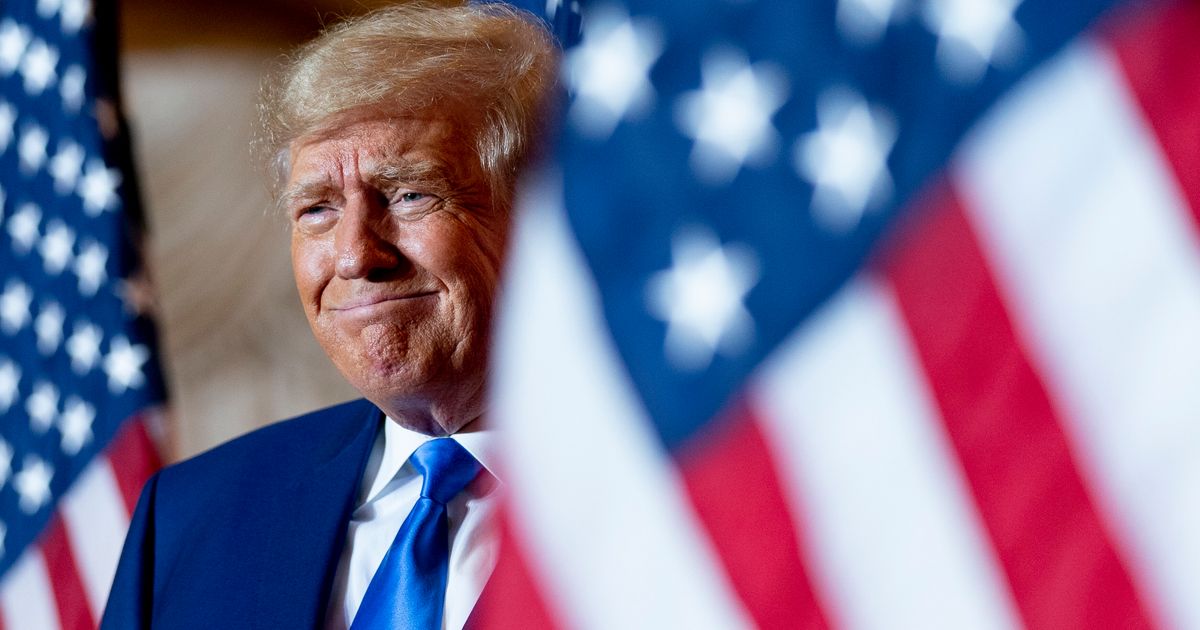