Revealing to CNN viewers that longtime investigative correspondent Drew Griffin had passed away after a long battle with cancer, CNN This Morning anchor Don Lemon broke down in tears on Monday morning.

Griffin, who spent nearly two decades with the network’s investigative unit, died on Saturday. During his time at CNN, he was repeatedly honored for his reporting, winning the Murrow, Emmy, and Peabody awards. His dogged investigative work regularly had a profound real-world impact.

His investigation into sexual assault allegations against Uber drivers, for instance, resulted in the company introducing new safety features. Additionally, a lengthy probe into medical care delays at the Department of Veterans Affairs—which contributed to the deaths of patients—prompted the VA secretary to resign.

“Drew’s death is a devastating loss to CNN and our entire profession,” CNN CEO Chris Licht said in a statement. “A highly acclaimed investigative journalist, Drew’s work had incredible impact and embodied the mission of this organization in every way.”

Lemon, who was apparently very close with Griffin, was tasked with breaking the news to CNN audiences on Monday morning.

“So, we have some very sad news to tell you today,” the veteran anchor said, immediately fighting tears. “Our colleague and friend and longtime distinguished CNN journalist Drew Griffin has passed away. Drew was with the investigative unit of CNN based in Atlanta since 2004.”

After running down Griffin’s accomplishments, Lemon said the program would honor the award-winning reporter later in the hour before growing extremely emotional.

“I’m sorry,” he said as co-host Kaitlan Collins consoled him.

“I know this is tough for you. You said he was one of the first people you met at CNN,” she added as Lemon began sobbing.

“I’m sorry,” he cried, taking off his glasses and wiping tears from his face.

“Drew was such a gifted storyteller,” a solemn Collins concluded before sending the show to a commercial break.

Read more at The Daily Beast.

Get the Daily Beast’s biggest scoops and scandals delivered right to your inbox. Sign up now. 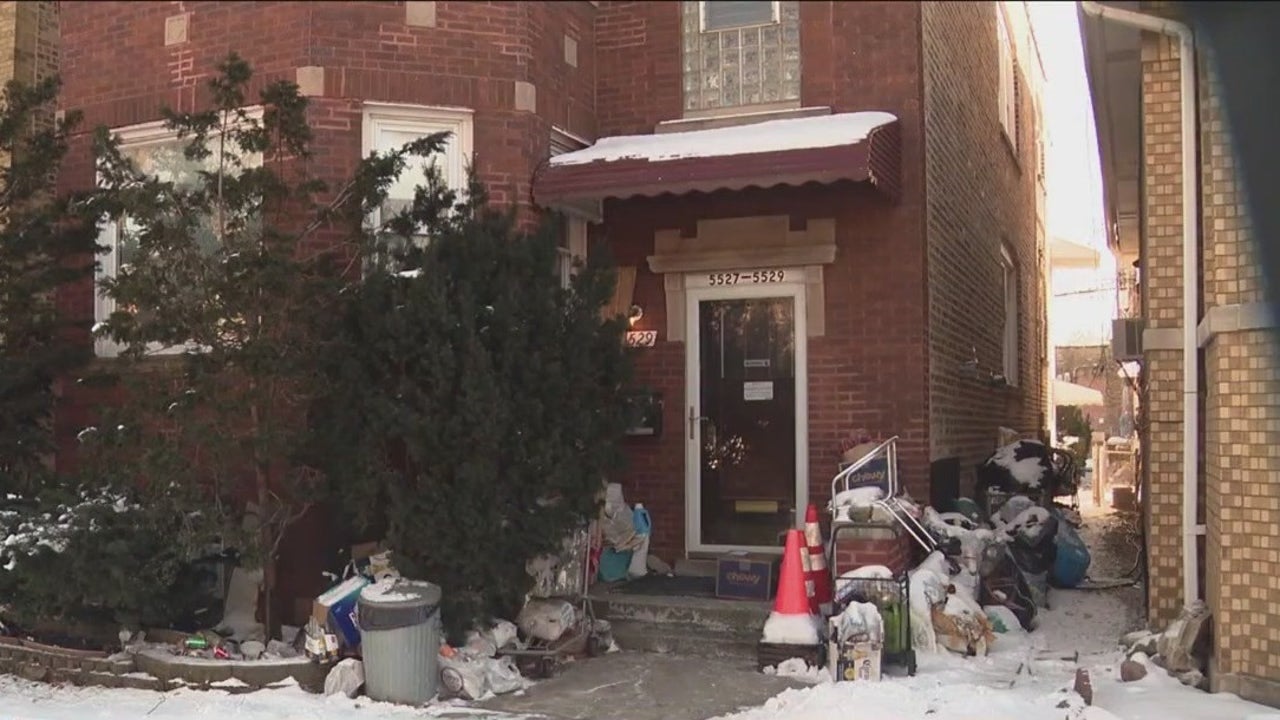