On Monday, a Maricopa County Superior Court judge heard arguments on whether to toss out Kari Lake’s lawsuit challenging the election.

So naturally, on Sunday Lake had a message for Maricopa County and the “crooks” who run elections.

“They have built a house of cards here in Maricopa County,” she told supporters at a Turning Point USA event. “I think they’re all wondering what I’m gonna do. I’ll tell you what, I’m not just gonna knock that house of cards over. We’re going to burn it to the ground.”

Burn it to ground?

My guess – after listening to her attorney explain the many reasons why the election should be overturned – is that Lake may as well reach for her matches.

During Monday’s hearing on whether to dismiss her lawsuit, Lake’s attorney, Washington, D.C.-based Kurt Olsen, detailed the “chaos and mayhem” that denied Lake her due on Election Day.

Olsen told Judge Peter Thompson that hundreds of thousands of illegal votes were counted and that up to nearly 30,000 Lake supporters were disenfranchised by long lines on Election Day.

He claimed that Maricopa County election workers and third-party contract workers at Runbeck Elections Services rigged the election. That nearly two-year-old tweets removed from Twitter cost Lake votes. That Maricopa County Recorder Stephen Richer had it in for her. This, because he formed a PAC to back county and legislative candidates in GOP primaries – the ones who accepted the results of the 2020 election.

“This was a systemic failure,” Olsen told Judge Peter Thompson.

Olsen threw in everything but the kitchen sink to try to get the judge to keep Lake’s lawsuit alive.

What he didn’t offer up was any real evidence that shows she would have won. Lake lost to Secretary of State Katie Hobbs by 17,117 votes.

Khanna and other attorneys defending the state and county made quick work of Lake’s most serious claims. Consider:

Any actual evidence of any actual people who were denied their right to vote.

Or any actual evidence of fake voters who were allowed to cast phony ballots.

Only 3 who claimed harm didn’t vote

She produced sworn declarations from more than 200 voters who claimed they were harmed by Maricopa County’s Election Day problems. But of those, the county says only three didn’t vote and that was their own choice.

Declining to wait in line or put your ballot in a box, to be counted later, is not evidence of disenfranchised voters.

“A Republican today who claims he or she couldn’t find a parking space to vote, as one of the affiants said, or I didn’t want to vote in the 26 days prior to the election and the lines were too long or anybody who would claim that a printer malfunction of 70 out of 223 is voter suppression is insulting to this court,” Deputy Maricopa County Attorney Tom Liddy said, in asking the judge to dismiss the lawsuit. “It’s insulting to African Americans.”

Olsen countered that the people have a right to see the evidence that Lake was robbed.

“This,” he said, “is about restoring trust in our elections system.”

I certainly agree that trust needs to be restored, given the trend of losing candidates who pitch a fit from coast to cost about the many ways in which they were robbed.

Other lawsuits got the boot. Lake’s should, too

“None of these alleged acts constitutes ‘misconduct’ sufficient to survive dismissal,” Julian wrote.

She then granted a request for sanctions – a signal that Finchem’s lawsuit was a waste of time.

Judge Thompson should do the same.

If we’re going to “restore trust,” then it ought to start with a demand that losing candidates deal not in threats and temper tantrums but in actual evidence.

Thompson could rule at any minute on the motion to throw out Lake’s lawsuit. 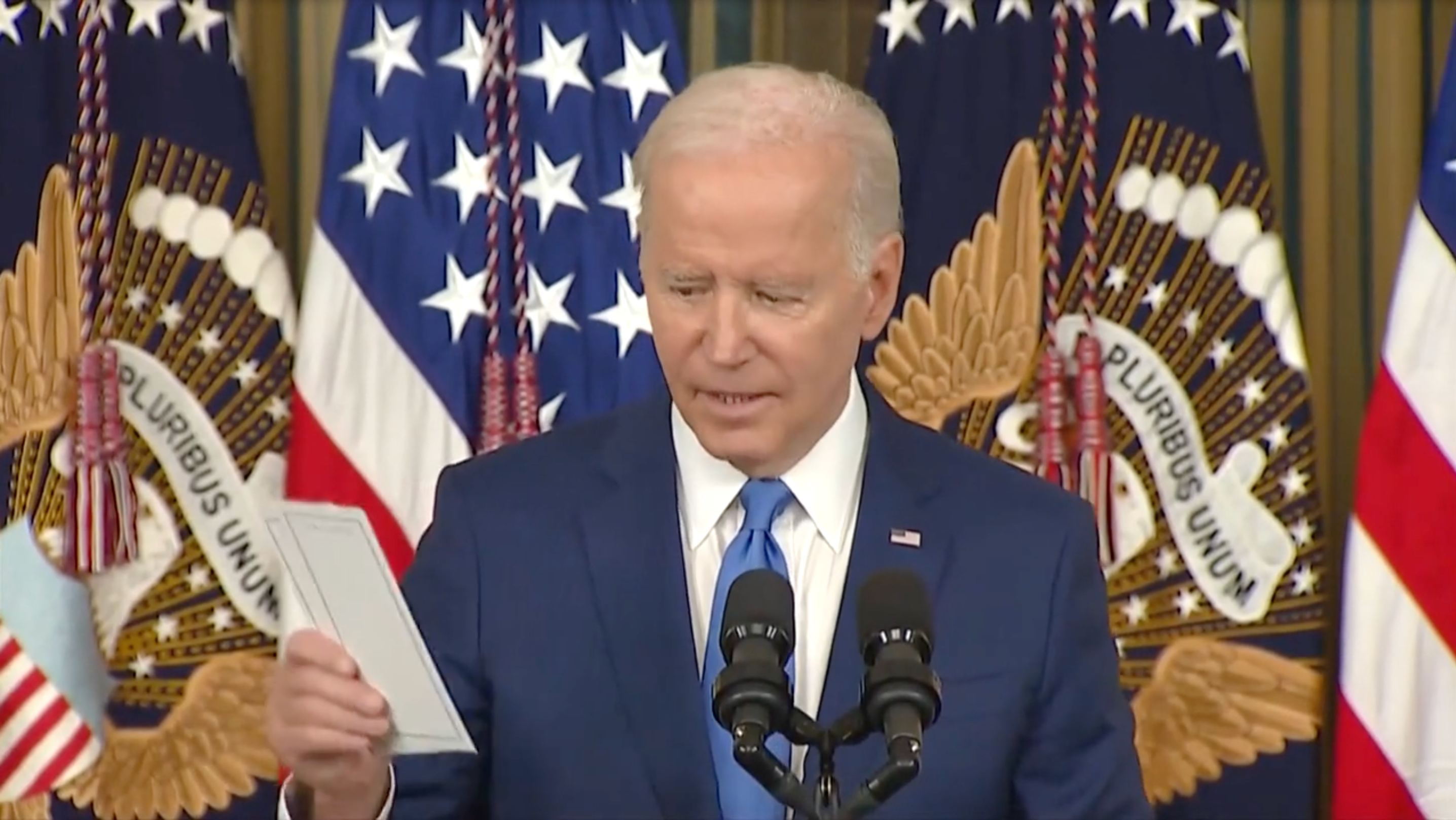 Featured Posts
Brentford ease to win over Saints
52 mins ago