Frank Lampard says he is not looking for reassurances that his job is safe at Everton.

The Toffees dropped into the Premier League relegation zone after a humbling 4-1 defeat at home to Brighton on Tuesday, which increased pressure on the under-fire 44-year-old.

His side dropped into the relegation zone for the first time since August as a result, but in his post-match press conference, Lampard said he was confident in himself, despite the constant pressure.

Speaking ahead of Everton’s trip to Manchester United in the FA Cup third round on Friday night, he said he had spoken with the club’s board, though admitted speculation about his future was not at the forefront of his mind.

“We’ve had private conversations. It’s as simple as that,” he said.

FREE TO WATCH: Highlights from the Premier League match between Everton and Brighton

“I have never and would never seek reassurances. A part of my job is to absolutely focus on the job at hand, day to day and game to game. That’s the absolute reality of it. I actually don’t need reassurances. I come to work to try and improve a little bit every day – myself, the team, the squad and everything so I’m not hunting around for any reassurances.”

You spoke about having the belief in yourself to turn things around. Do you also sense from the fans that the good will remains but the fans desperately want you to be successful..

“I came here nearly a year ago now and the feeling among a lot of Evertonians was that they felt they were heading towards relegation. That’s my honest feeling. So we managed an incredible time together. It sounds a bit soppy to say but everyone saw the images against Crystal Palace and I lived that moment with the fans. So did everybody here at this club.

“I went home that night and had a glass of wine and in my mind I felt that it was when the work begins. I knew it was going to be a tough journey because the elation of surviving a relegation battle was all well and good but the reality meant there was a lot of work to do from there because we were in a battle.

“I feel we’re now in that process. Now, I’m not silly. We need to get results and we want to stay in this league. That’s the first thing this year. We’ve just slipped into the bottom three but that’s not my major concern. But if we win our next league game, we’ll be out of the bottom three probably.

“I was very aware of what I came into in this job and I want to be a success at this club. Where the challenges have come, I’ve taken them head on and I’ve actually enjoyed them. I enjoy working for this club and it’s a real honour for me. I’m a big man who is working for a great club and I’ll keep doing it.

“We can only control what we can control so we want to perform well and show performances with a real work ethic and passion. I’ve always said that as it always ignites the fans in the right way. That is our responsibility.

“To play for Everton, you can really enjoy 5,000 people coming before games as that helped us to victory last year and maybe sometimes you’ve just got to show big balls to play in difficult moments because they’re a passionate fanbase and I’ve got no problem with that.

“We just have to focus on what we do and at certain times this season I feel we have done it and at other times you need the fans when you’re a bit below par, for sure you do. It’s something that you really want but at this moment it is on us to bring the fans with us, stand up and play for Everton.”

Despite Everton’s recent struggles, Lampard admitted he was looking forward to addressing the issues at the club and progressing as a result.

He added: “I want to be a success at this club and tackle the challenges head on. I actually enjoy and embrace the challenge. I’m not seeking reassurances.

“Being up for a fight is sometimes the best in bringing out the best in a club and we showed that last season. With the players, you have to sense things and as a player and a manager I took personal responsibility to look at myself first and foremost. That is what the players have to do individually.

“We’re not playing at 100 per cent and we can get more out of our performances. I feel the collective aspect will come alongside that if every starts by focusing on their own personal responsibility.

“Some players have gone off in their own direction and we can cast short judgments on players when they need time to settle in. The reality of the league position is that it takes time and work.

“If you look at Arsenal’s journey over the last three years you can see it[s not an easy road and it has come with investment. Sometimes you can’t see the progress from the outside but in my opinion it has been there.”

Lampard also confirmed Nathan Patterson will be out of action for six weeks following medial ligament damage sustained against Brighton and shed light on the club’s January transfer plans.

“We have a budget to spend but we may look at loans and those who can impact us now,” he said.

“We won’t be looking at players who won’t improve us so we cannot make mistakes. Targeting players at the top end of the pitch is the hardest market.

“I’m not going to talk about Danny Ings but both loan and permanent options are on the table. I’m never going to sit here and talk about finances because it’s not my strength to give you the detail on that but we want to improve the squad in January.

“We want to help the squad in January but my job has to first and foremost to be to work with the players we have here now and to get results against Manchester United and Southampton.

“If we can help the squad then great, but it’s not an easy window and everybody knows that. We’ll certainly try to improve it because it feels like we need that for sure.”

The House prayers before the speaker votes — and their growing symbolism 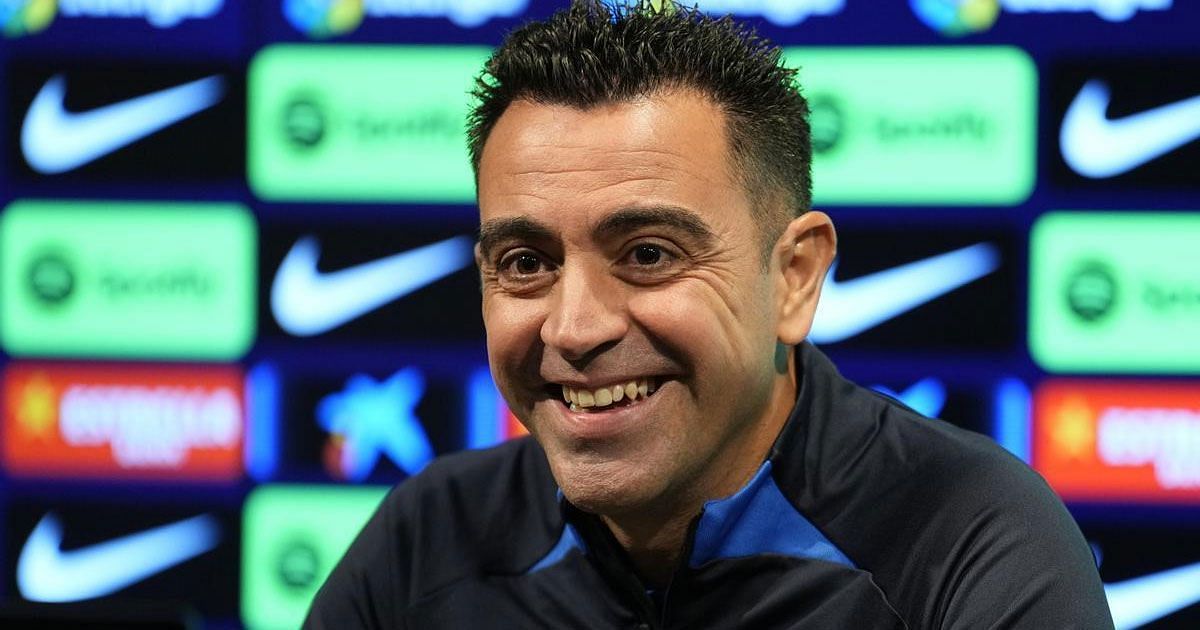