Jumping action from Ffos Las alongside a decent Wolverhampton card is the Thursday fare, with a £20,000 Challenger Series qualifier the highlight in west Wales.

The Challenger Two Mile Hurdle Series Qualifier (2:30pm) with a nice £20,000 pot is the headline act at Ffos Las as seven runners go to post.

Thor De Cerisy is one of the leading contenders for the Michael Scudamore team, having finished a good third on seasonal return at Lingfield – Luca Morgan will take the ride.

The early betting however is contested by Tanganyika for Venetia Williams, who fell when in contention at Uttoxeter last time, and top weight Word Has It (Donald McCain), with Peter Kavanagh taking off 5lb in the saddle.

She ended last year with a victory and a second, with Daniel Muscutt taking the ride this time for owner Dave Lowe.

Last time out winner Motawaazy heads the dangers for Michael Dods, having won at Newcastle last month, although has been hit with a 4lb penalty for doing so.

Back in Wales, Bolsover Bill heads a classy field of nine in the Turf Services Ltd Handicap Chase (1:30) for the Warren Greatrex team.

Catterick has proven to be something of a specialist track for him in recent times, with back-to-back victories at the venue so this could prove to be a different test, with Dylan Kitts claiming 7lb in the saddle.

Watch every race from Ffos Las and Wolverhampton live on Sky Sports Racing on Thursday January 5. 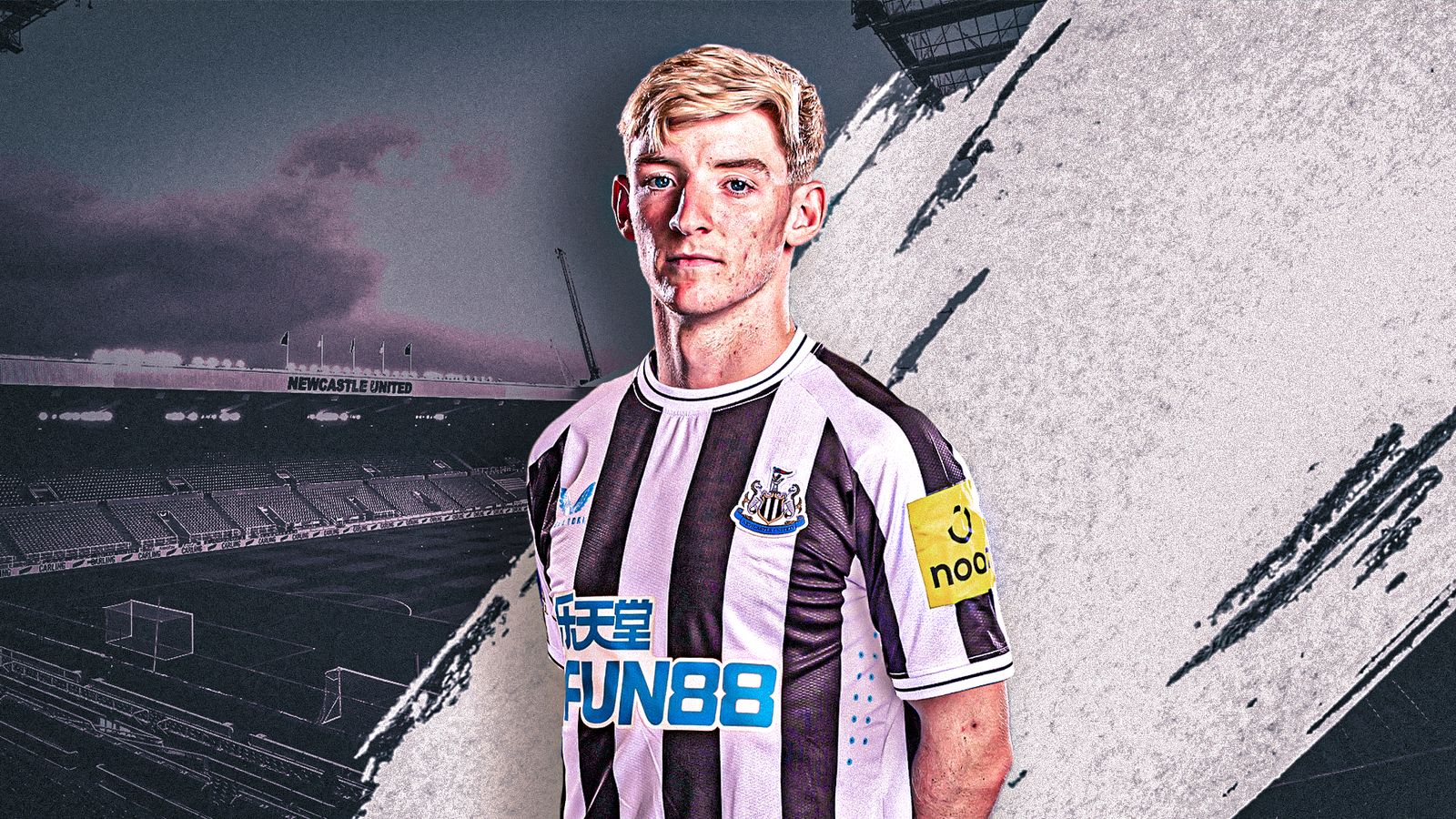