A former Virginia Tech soccer player who scored a legal win against her former coach sounded off Tuesday, claiming he benched her for declining to kneel in support of Black Lives Matter.

Kiersten Hening took her coach to court after he allegedly berated her in front of her teammates and removed her from the Hokies’ starting lineup, leading her to quit the team and go to court on First Amendment grounds, “The Ingraham Angle” reported. She allegedly refused to kneel during a “unity statement” ahead of a game.

In the wake of her $100,000 settlement, Hening told “The Ingraham Angle” that politics of any stripe have no place in sports, and that she did not feel right to be told to kneel in that way.

“Personally, I didn’t feel like I needed to kneel in order to support something,” she said. “Personally, I felt like I could stand and be in support of something.”

“Personally, I think that the kneeling was very synonymous with the Colin Kaepernick movement and BLM movement, and I didn’t feel like I needed to.”

Hening said Coach Charles Adair was overly harsh when he allegedly called her out in the wake of her refusal to take a knee.

“It didn’t feel good… I kind of I do my job and, you know, I was there for the love of the game and the love of the school,” she said. “And to me, putting on that jersey meant so much to me, and to be called out like that, it was pretty harsh.”

Ingraham read a statement from Adair, which said in part that he was “pleased the case against [him] has been closed and [he is] free to move forward, clear of any wrongdoing.”

A woman holds a Black Lives Matter flag during an event in remembrance of George Floyd.
(Kerem Yucel / AFP via Getty Images)

“It’s been difficult not being able to tell my side of the story. The people I care about whose opinions matter to me know the truth. They know my coaching decisions are based purely on getting our team in a position to win,” Adair’s statement continued, according to Ingraham.

Ingraham said implicit in Adair’s statement was the contention she was “not good enough” as a starter — and asked Hening what she thought.

“I don’t think that’s accurate,” Hening replied. “No. I think that the numbers speak for themselves.”

“In that sense, I think [the judge] summarized it perfectly,” she said. “I think I averaged 74 minutes my freshman year and 88 minutes my sophomore year, so there was definitely a significant decrease in playing time with no real explanation as to why.”

A detail photo of a soccer ball on the field.
(Ben Hasty/MediaNews Group/Reading Eagle via Getty Images)

Hening said she found it unfortunate that politics has at times been injected into sports.

“It’s unfortunate the political climate that was made in college sports — and not even college sports, but just everywhere, you know, putting this pressure on athletes who — personally I don’t believe in politics having any place in sports,” she said.

Charles Creitz is a reporter for Fox News Digital.

He joined Fox News in 2013 as a writer and production assistant.

Charles is a Pennsylvania native and graduated from Temple University with a B.A. in Broadcast Journalism. Story tips can be sent to charles.creitz@fox.com. 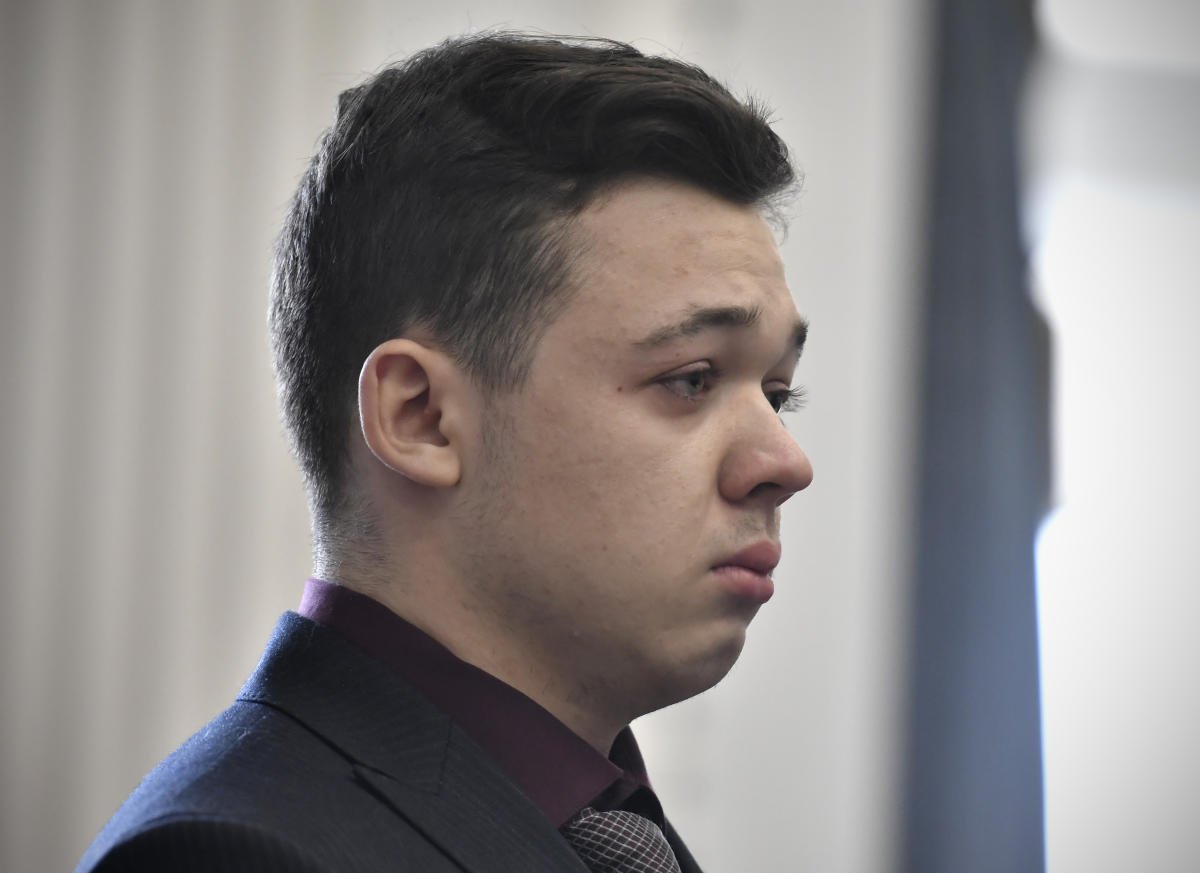 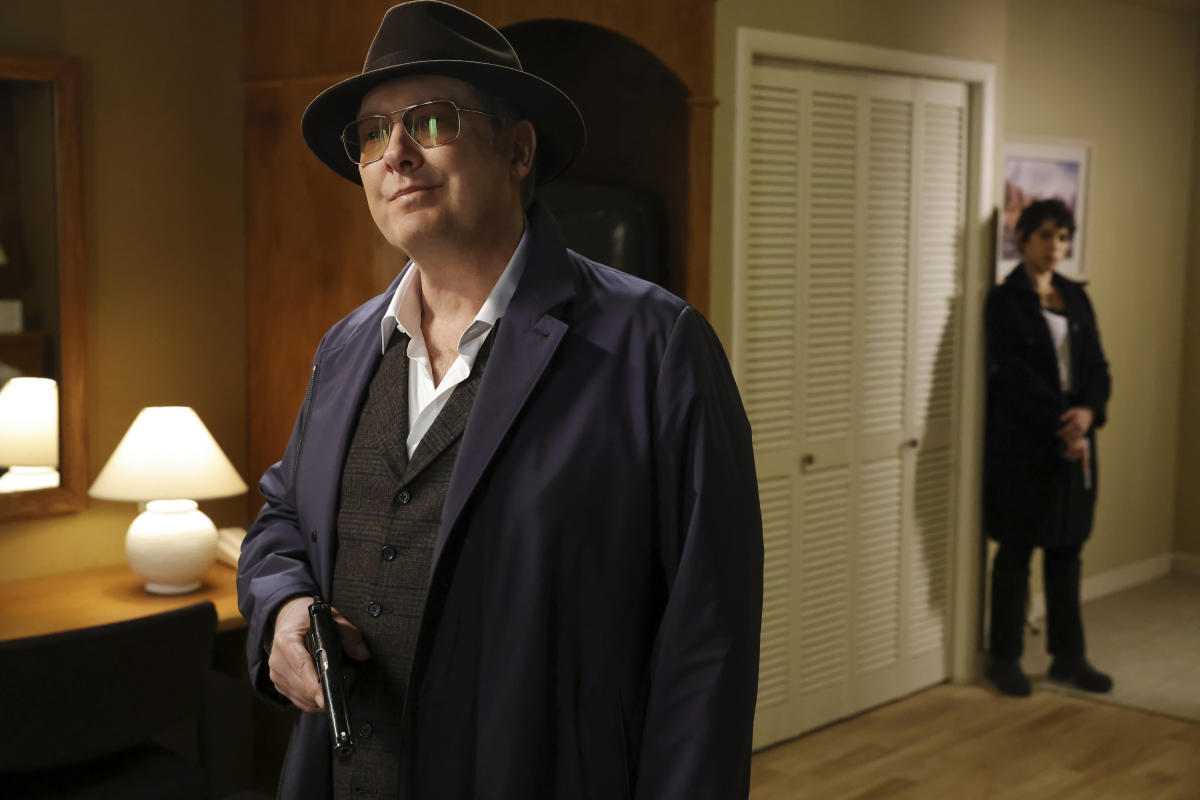 NBC is closing down ‘The Blacklist’ after decade on the air

Federal judge allows lawsuit against Rittenhouse to proceed
1 hour ago