A Kenosha man has been sentenced to five years in federal prison for knocking a police officer unconscious during protests in Kenosha over the shooting of Jacob Blake, prosecutors said.

A federal judge also ordered Ashton Howard, 29, last week to three years on supervised release following his prison term and to pay over $29,000 in restitution for medical expenses stemming from the attack, the U.S. Attorney’s Office said.

Howard pleaded guilty last year to obstructing a law enforcement officer while that officer was engaged in his official duties during a civil disorder.

Prosecutors said a Kenosha police officer was helping remove a damaged police vehicle on Aug. 23, 2020, during protests when Howard threw a brick at the officer, knocking him unconscious. The officer was subsequently hospitalized.

A Kenosha, Wisconsin, man was sentenced to five years in prison for knocking out a police officer during a 2020 protest.

Prosecutors said Howard’s phone contained videos showing the officer being hit with the brick and several still video images showing the victim on the ground with emojis indicating “quiet” and “mouth shut.”

After the attack, Howard bragged to multiple people that he was the person who hit the officer, prosecutors said.

Howard’s attack on the officer came during widespread unrest in Kenosha after a white officer shot Blake — a Black man — in the back while responding to a domestic disturbance, leaving Blake paralyzed.

The officer, Rusten Sheskey, was not charged.

Tony Khan: "With a Tony Khan, for him to take that on would be very interesting" 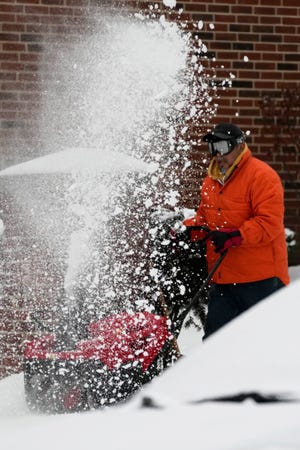 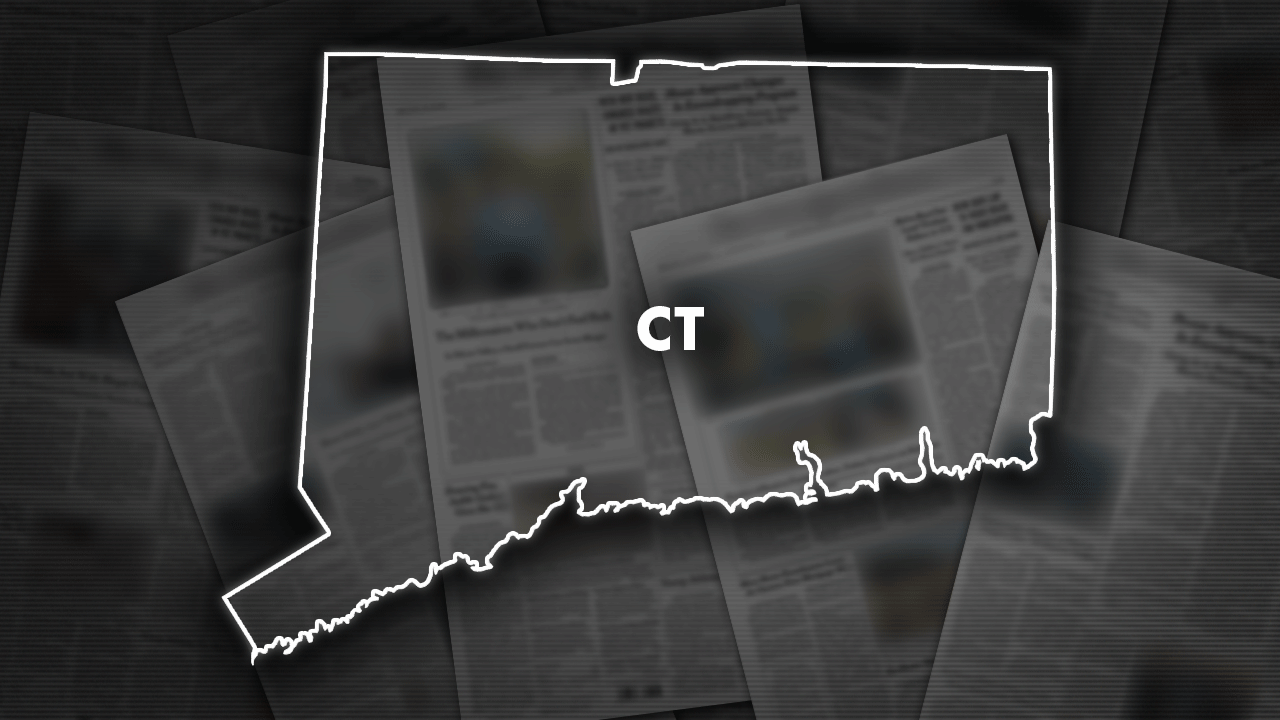 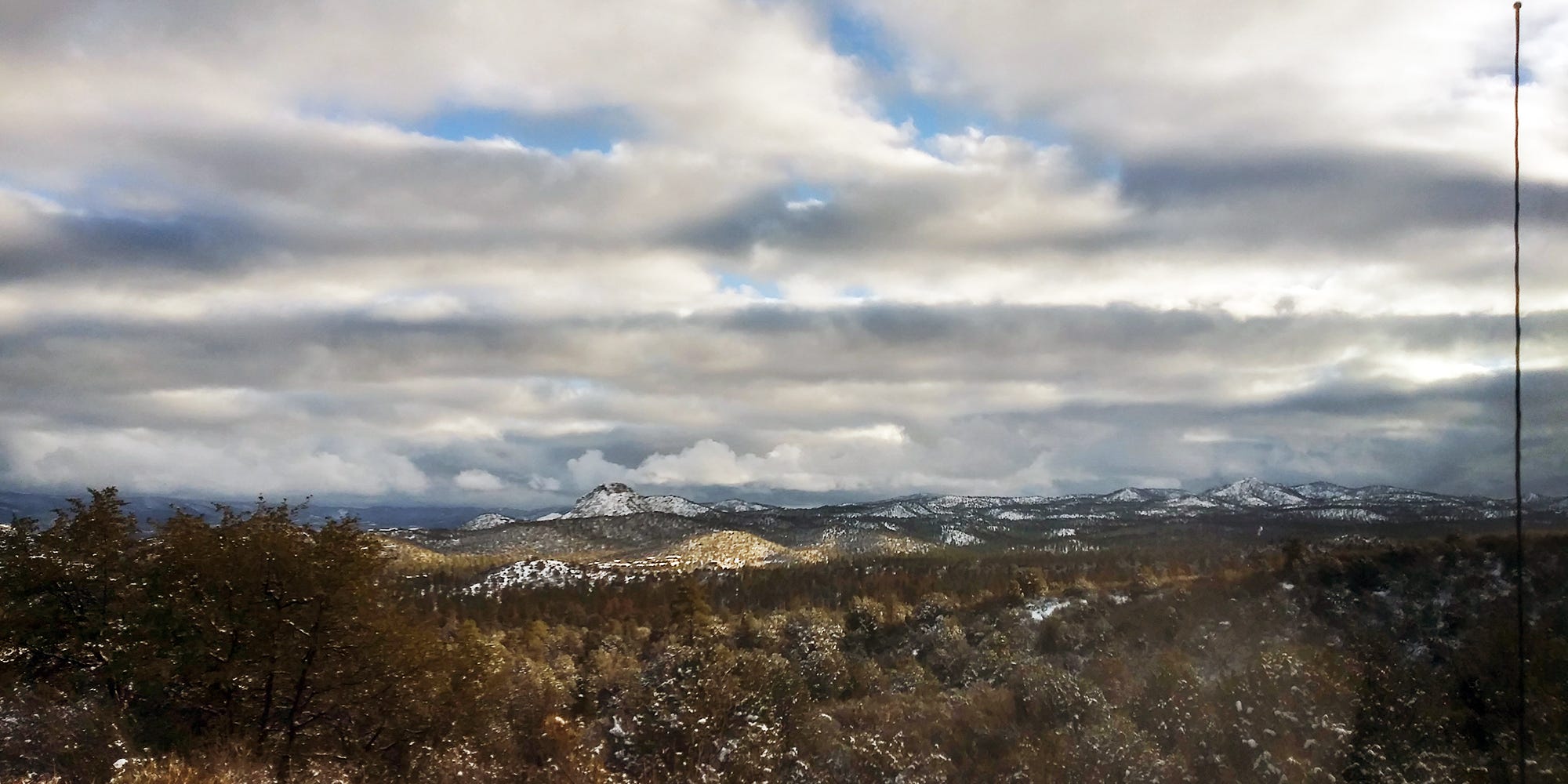 Days of ice from Texas to Tennessee
59 mins ago