Amidst backlash, the Razzie Awards issued an apology for initially nominating 12-year-old Ryan Kiera Armstrong for Worst Actress for Firestarter.

Following the stark backlash, The Razzies apologized after nominating Firestarter’s 12-year-old star Ryan Kiera Armstrong for Worst Actress. Nominations for the 2023 Razzies were released on January 22 and quickly caused a stir when 12-year-old Armstrong was among the nominees for Worst Actress for her role as Charlie in Firestarter. Alicia Silverstone, Bryce Dallas Howard, Diane Keaton, and Kaya Scoderlario were also nominated for the award, but Armstrong stood out as the only child. Many celebrities, including Julian Hillard, Devon Sawa, and Joe Russo, slammed the Razzies as “soulless” and “mean-spirited” for nominating a child. The Razzies have always been controversial for their tendency to insult and denigrate the work of others, but many felt it was especially cruel to target a child.

As reported by Variety, the Razzies has issued an apology following the backlash it received for the nomination of Armstrong for Worst Actress. The apology came from Razzies founder John Wilson and confirmed that Armstrong’s nomination had been withdrawn following the “valid criticism” the organization had received. Wilson also revealed that the Razzies was adopting a “Voting Guideline” that prohibits the organization from nominating anyone under 18. Check out the statement below:

Sometimes, you do things without thinking, Then you are called out for it. Then you get it. It’s why the Razzies were created in the first place.

The recent valid criticism of the choice of 11 year old Armstrong as a nominee for one of our awards brought our attention to how insensitive we’ve been in this instance. As a result, we have removed Armstrong’s name from the Final Ballot that our members will cast next month. We also believe a public apology is owed Ms. Armstrong, and wish to say we regret any hurt she experienced as a result of our choices.

Having learned from this lesson, we would also like to announce that, from this point forward, we are adopting a Voting Guideline precluding any performer or film-maker under 18 years of age from being considered for our awards.

We have never intended to bury anyone’s career. It is why our Redeemer Award was created. We all make mistakes, very much us included.

Since our motto is “Own Your Bad,” we realize that we ourselves must also live up to it.

Related: One New Horror Movie Could Hurt The Next Stephen King Adaptation

An Age Limit For Nominations Won’t Fix The Razzies

While it is fortunate that the Razzies are attempting to rectify the situation, their age limit for nominations comes far too late. Armstrong is one of four child stars nominated for a Razzie over the years. Gary Coleman was nominated for Worst Actor at age 14 in 1982, while Macaulay Culkin (also 14) was nominated three times in 1995. Lastly, Jake Lloyd was only 11 when he was nominated for Worst Actor for Star Wars: Episode I – The Phantom Menace. Lloyd later quit acting due to the intense bullying he received for The Phantom Menace. At the same time, Culkin later opened up about being exploited and abused by his parents during his childhood acting career. After these unfortunate circumstances, it is unclear why the Razzies failed to rethink nominating child actors who are particularly vulnerable in the industry.

Meanwhile, an age limit won’t stop circumstances like these from arising. The Razzies also received intense backlash and scrutiny in 2022 for creating a category called Worst Bruce Willis Performance in a 2021 Movie. Not long after the category was created, Willis’ family revealed that the actor was retiring due to being diagnosed with aphasia. The organization shocked critics when it initially defended keeping the Willis category even after it was revealed he was suffering from a medical condition during those 2021 performances. Only after intense backlash did the organization decide to withdraw the category. They also decided to finally retract Shelley Duvall’s 1980 Worst Actress nomination after it came to light that the actress had been treated terribly by director Stanley Kubrick during filming.

Willis and Duvall are examples of how the Razzies can still backfire even if they have an age limit in place. The organization targets and insults actors without considering the context. A poor performance from an actor is not always a reflection of acting skill. There are numerous factors to consider, such as health, personal circumstances, miscasting, and toxic work environments. Many factors out of an actor’s control can potentially lead to poor performance. Additionally, many of Razzies’ nominees are unfairly nominated simply because the film they starred in was poorly made and framed their performances badly. The Razzies won’t be fixed until they take all factors, not just age, into account in their nominations. 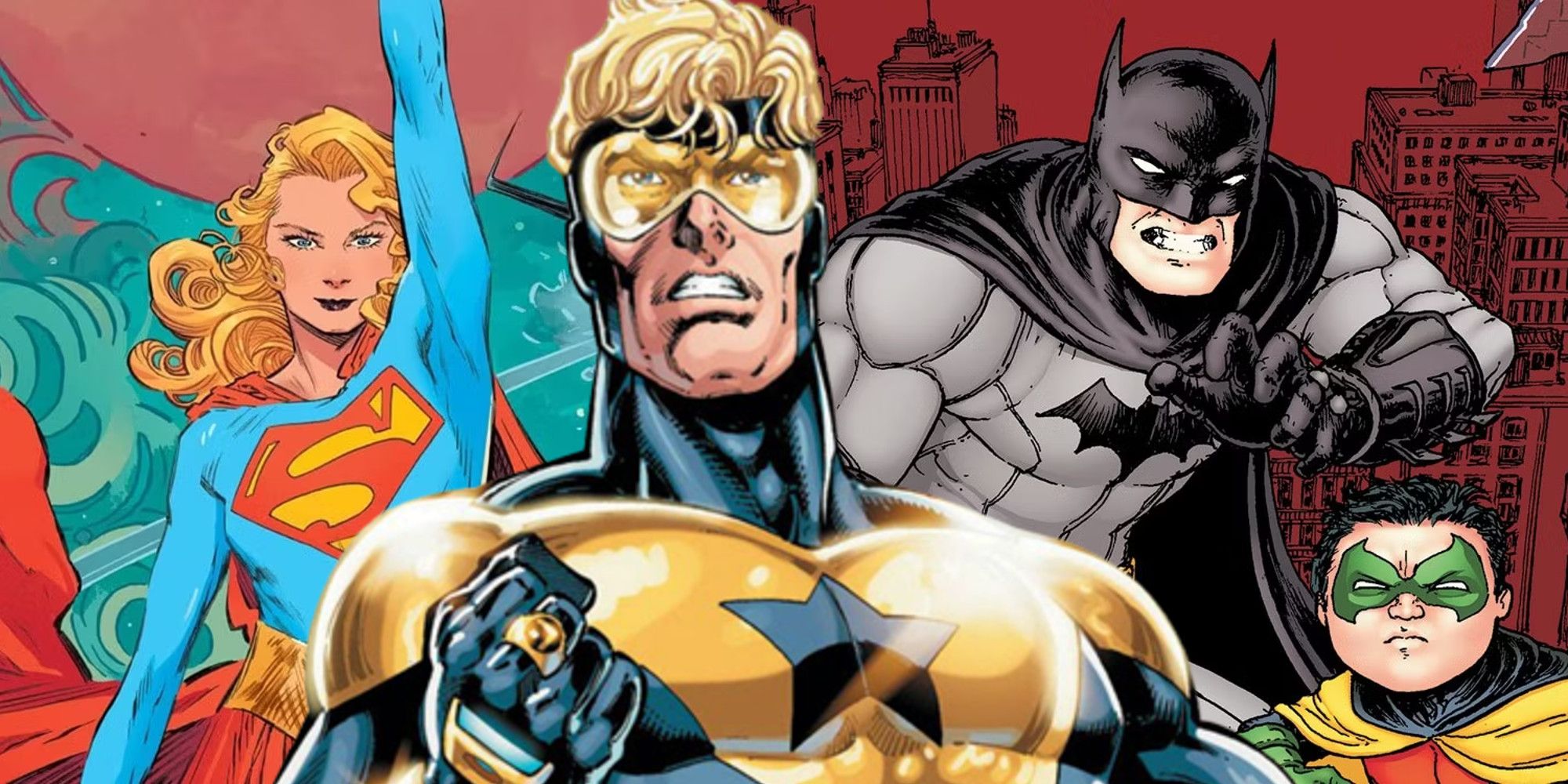 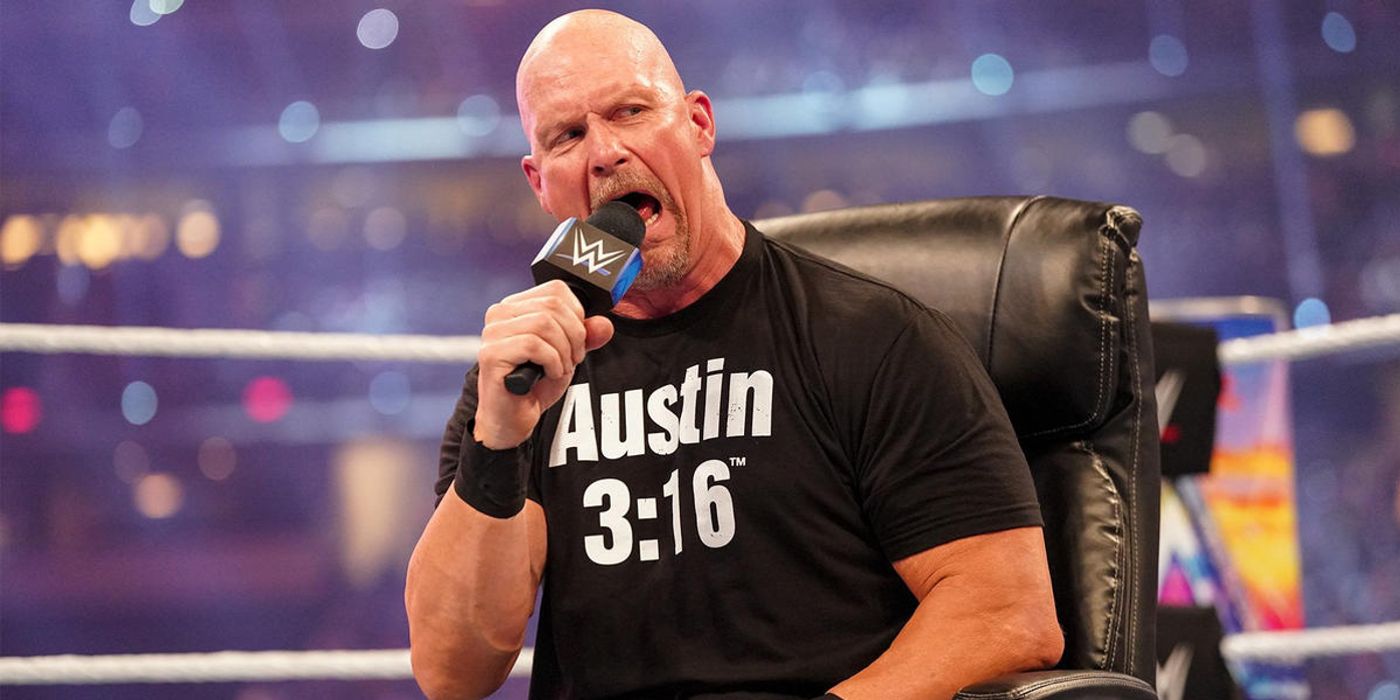 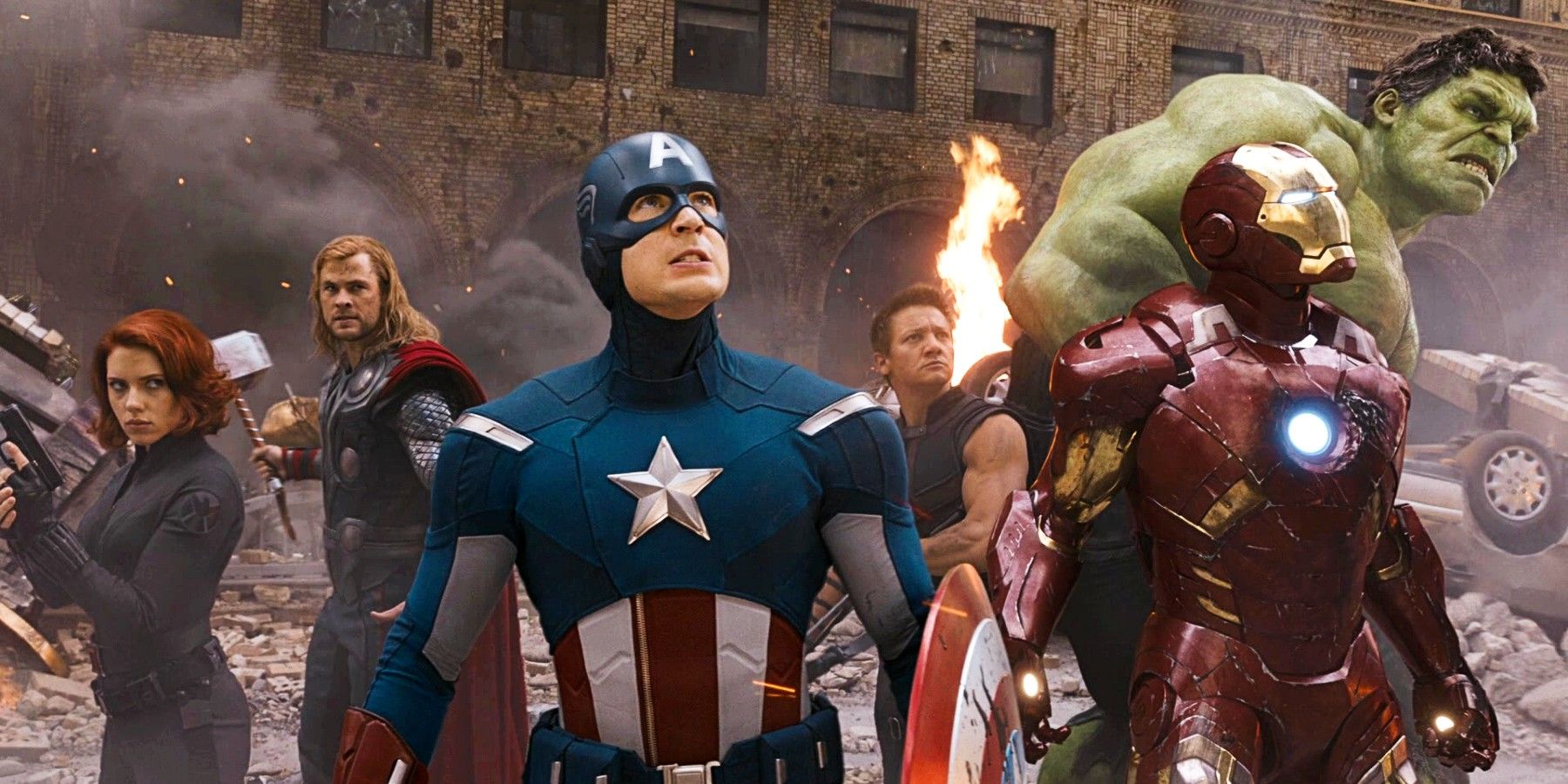 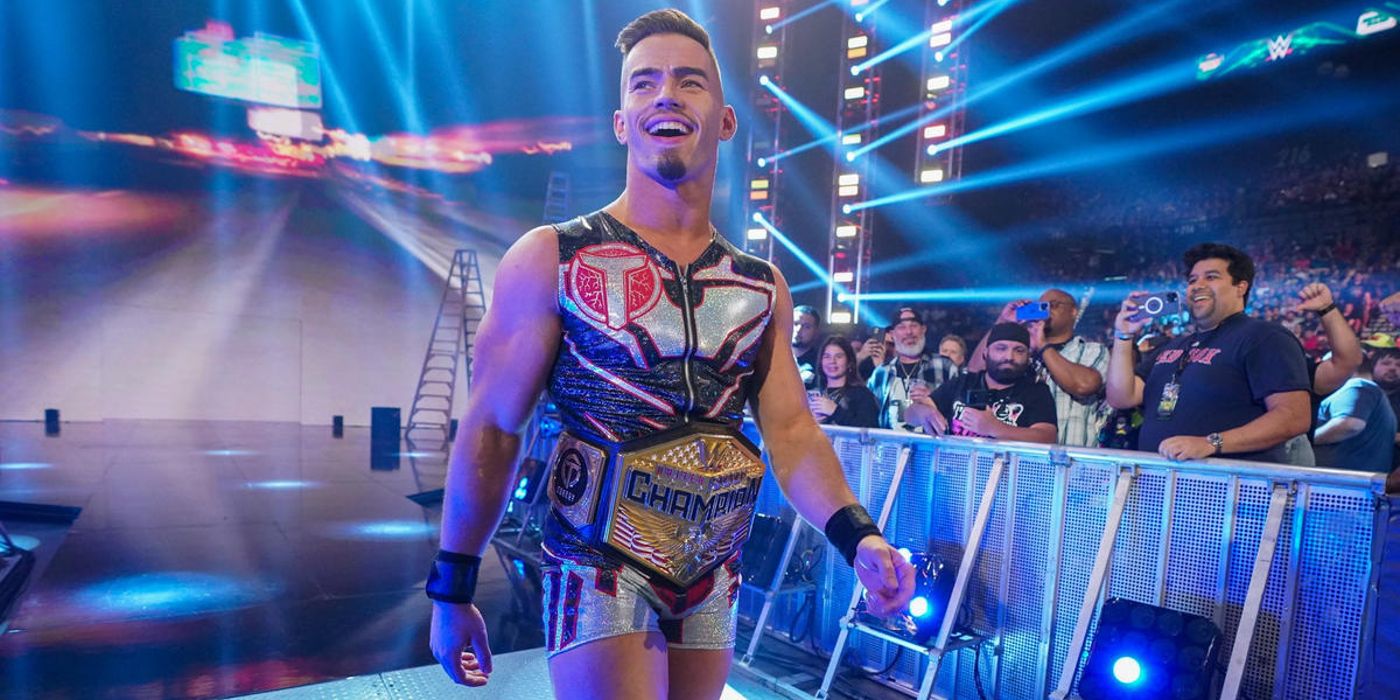 Democrat Rep. calls to ‘invest in climate,’ housing to ‘make our country safer’ after Tyre Nichols’ death
2 hours ago