The latest Honest Trailer sets its sights on Snakes on a Plane, the Samuel L. Jackson-starring horror film that went viral for its on-the-nose title.

The new Honest Trailer lampoons Snakes on a Plane and the internet’s influence on the film. Snakes on a Plane is a 2006 film starring Samuel L. Jackson, which delivers on what the title says. Jackson plays an FBI agent protecting a witness on a flight from Hawaii to California. The trip goes horribly awry when a mob boss releases snakes on the plane in an attempt to keep the witness from ever making it to court. Snakes on a Plane went viral before it was released, thanks to the on-the-nose title the internet couldn’t get enough of. However, the final result still didn’t land with audiences, making just over $60 million worldwide on a $33 million budget.

The new Honest Trailer from Screen Junkies examines the viral sensation Snakes on a Plane became, humorously poking fun at how the Jackson movie ultimately amounted to lackluster returns.

While deconstructing the convoluted plot, which sees a mob boss go to great lengths for an overly complicated and ridiculous plan, the trailer doesn’t leave Snakes on a Plane a leg to stand on, showing just how absurd it is. However, as the trailer takes shots at the clichéd characters, even the self-aware nature of the film can’t save it from being dubbed a myriad of other comical titles.

Why Snakes On A Plane Became A Cult Classic

Snakes on a Plane is an instance of an early viral sensation. With Jackson starring and its silly title, which seemingly didn’t leave much to the imagination, the film took on a life of its own, with internet users launching blogs and creating early iterations of memes supporting the film. The online fervor became so heated that the studio, New Line Cinema, decided to retool the movie. It was initially intended to be a PG-13 rating, but was bumped to an R rating.

Along with the R rating came numerous additions, including added violence, nudity, and cursing. With a star like Jackson leading Snakes on a Plane, this opened things up, allowing him to cut loose and bring his chaotic brand of swearing into the film, ultimately giving the movie one of its most quoted lines. In a self-aware fashion, Snakes on a Plane also added ridiculous kills to play up the absurdity, including people attacked during a sex scene and a man assaulted while utilizing the bathroom.

Beyond changes to the film, Snakes on a Plane‘s viral impact saw it receive extra marketing and even an added soundtrack push. Thanks to the soundtrack, audiences were treated to the song “Snakes on a Plane” by Cobra Starship, with the video featuring Jackson getting played after the movie. Therefore, while Snakes on a Plane didn’t quite live up to the hype created by the internet, the film does have an audience, living on as a cult classic thanks to all the elements that came together over the course of its production, with audiences loving just how ridiculous it is. 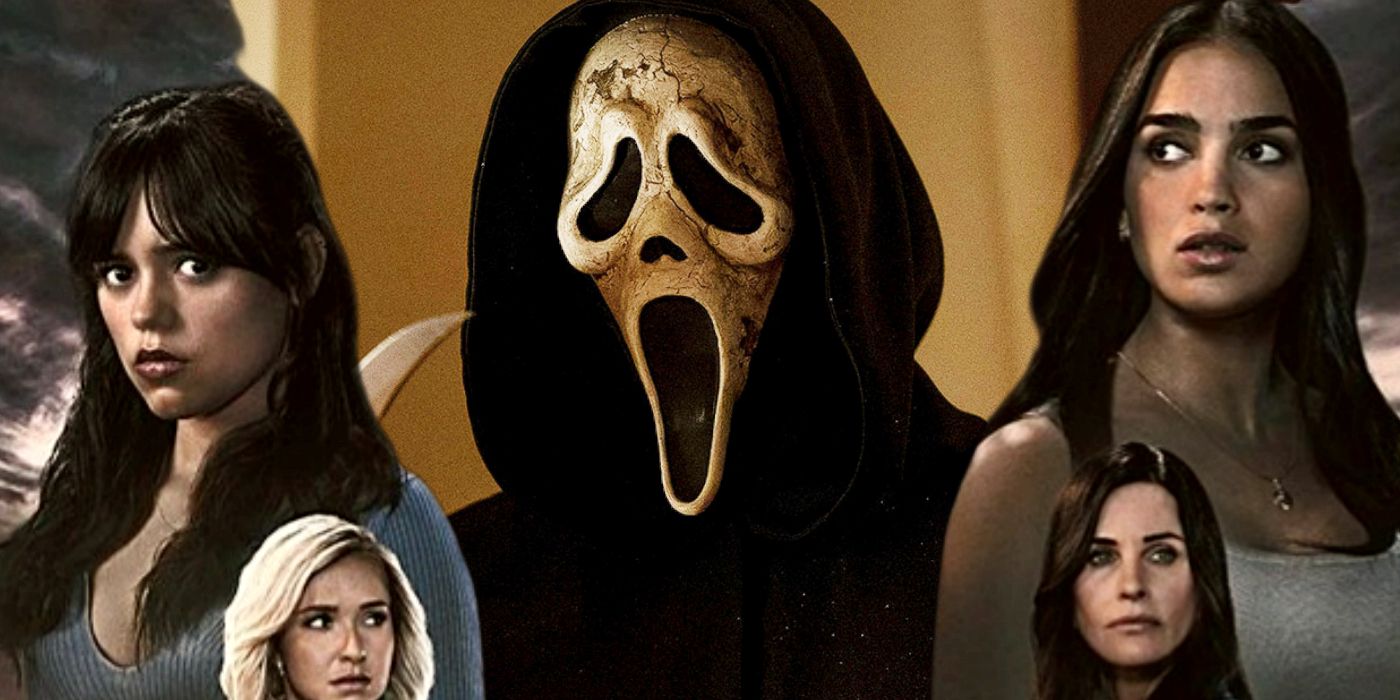